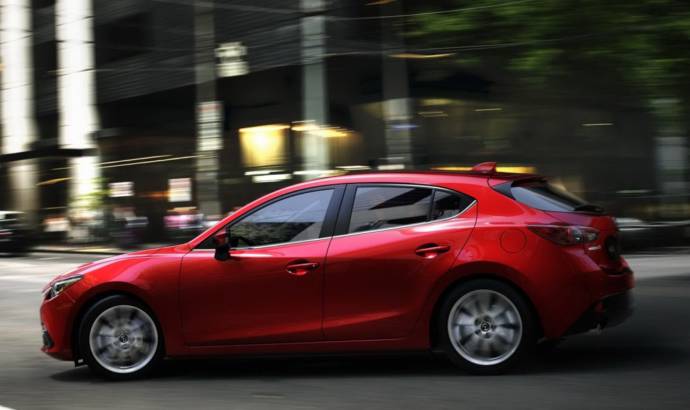 The new Mazda3 debuts on video. Mazda unveiled the first commercial clip of its compact car. The new Mazda3 has a wheelbase of 2.700 millimeters which is 61 mm longer than the previous generation. The Japanese model is 45.6 mm shorter than the current version but it gains 40.6 mm in width. According to Mazda officials "the rear seatbacks are nearly 52 mm taller for added passenger comfort".

On the new 2014 Mazda3 hatchback we will also see the new i-ELOOP brake energy regeneration system which stores the electricity generated when the vehicle decelerates. 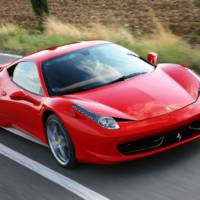 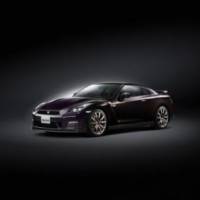