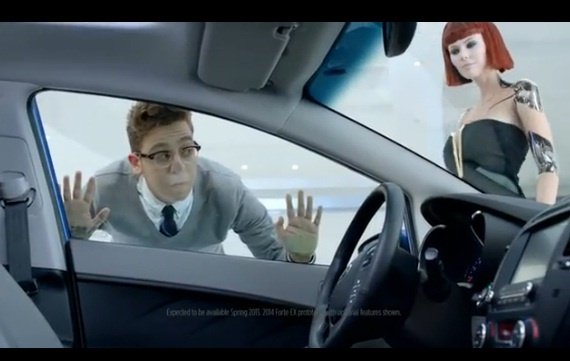 The Koreans from Kia have released a new commercial for the Super Bowl XLVIII. This one is called Hotbots and the main character is the 2014 Kia Forte.

Along with the car we can see Alyssa Campanella, a former Miss USA who is playing one of the "hotbots".

This new spot told us that we have to respect the tech inside the 2014 Forte unless we will suffer. This is what happened when a curios man got to close to the car and one of the "hotbots" kicks his ass in an Asian mode.

The 2014 Kia Forte was officially unveiled at the 2013 LA Auto Show and is available with a 1.8 liter MPI engine with 148 hp or with a 2.0 liter GDI unit that can deliver 173 hp. The power is sent to the ground thanks to a 6 speed manual or via a 6 speed automatic transmission. 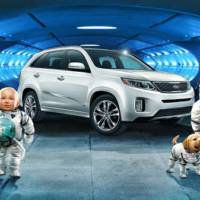 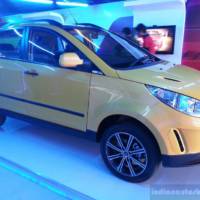