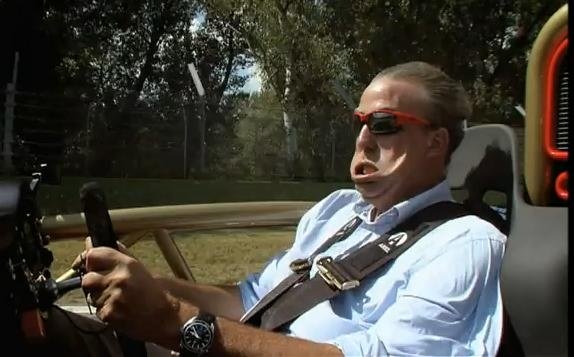 The Italian Job is a two disc video in which Top Gear’s Jeremy Clarkson is basically having fun with most of today’s best supercars on the Fiorano test track and the race circuit at Imola.
Some of the supercars we speak of include the Ferrari 458 Italia and 599 GTO, the Porsche GT3 and GT3 RS, the Lamborghini Gallardo LP570-4 , Mercedes SLS AMG, Ariel Atom V8 and even the Nurburgring lap record holder, the Pagani Zonda R.
Jeremy Clarkson’s Italian Job trailer video also contains helicopter filmed footage, and the purpose behind this whole supercar driving experience is to prep Clarkson for his first ever Classic Touring Car Race which will be held in England against 20 professional drivers.
The Italian Job Blue-ray DVDs will go on sale on November 15 2010. 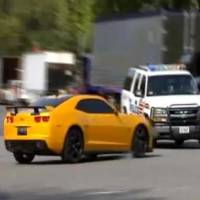 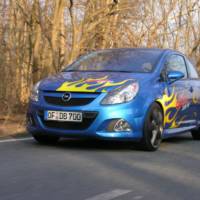