This next footage was shot on the set of Transformers 3, but unfortunately the scene where you see a Bumblebee Camaro crashing into a cop car is not actually part of the production team’s script.
What realy happened is that a DC Police Chevy Suburban responded to an emergency call and entered a closed set right when the Bumblebee Camaro was filming some action scenes. The Police officer driving the Chevy Suburban was taken to the hospital with minor injuries while the yellow Camaro was covered up, and it looks like they will need a replacement for it.
Or who knows, Michael Bay might even work the whole scene into the movie 🙂
Watch the video with the Bumblebee Camaro crashing into a cop car below the jump. 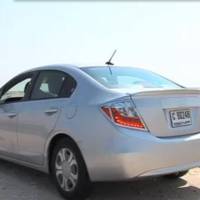 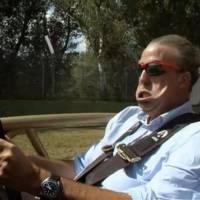 NEXT 12 Oct 2010
Video: Jeremy Clarkson in the Italian Job