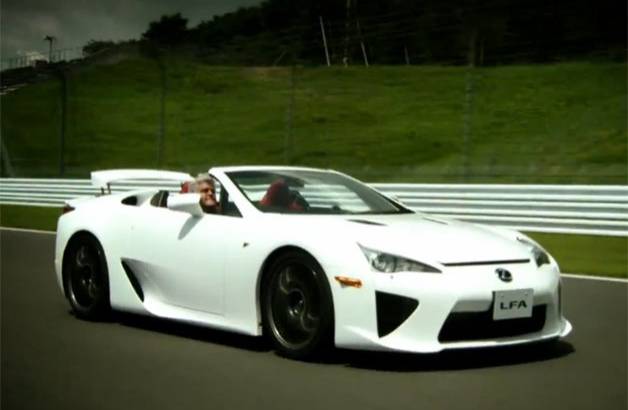 Video: Jay Leno drives the one and only Lexus LFA Roadster

In the world there is only one Jay Leno, only one Fuji Speedway and only one Lexus LFA Roadster.

In the video below you will see the american comedian in Oyama factory, Japan. He shows us the manufacturing process of the Lexus LFA and after that Jay Leno took the Japanese Roadster to a test on the track.

As a reminder, Lexus built only 500 examples of the LFA and the last one is our today hero. Under the hood, we find the same V10 and its 552 horsepower. 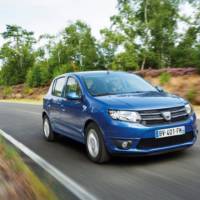 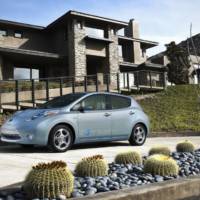