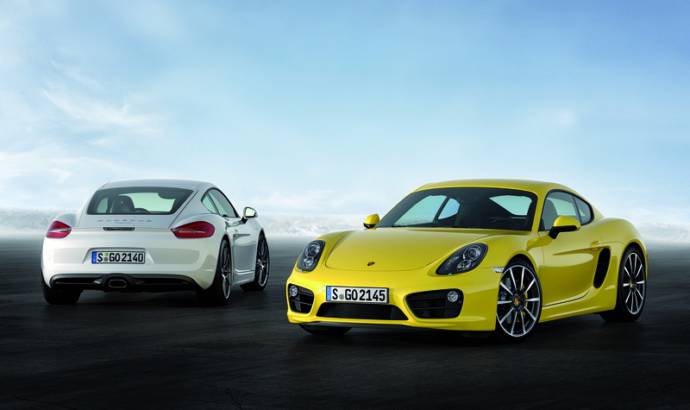 At the 2012 LA Auto Show the Stuttgart-based carmaker Porsche has presented the latest generation of the Cayman. Today, the German officials released the first commercial for their coupe.

Porsche is using two sport engines in the Cayman. With its specific power of 101.6 hp/liter, the 2.7-litre engine is the first Cayman to break the magic 100 hp per liter displacement barrier for sports car engines. The other engine is the new 3.4-litre six-cylinder engine of the Porsche Cayman S.

Both engines now produce their maximum nominal power at 7,400/min (7,200/min on the previous model). The peak powers were increased by 10 hp to 275 hp in the Cayman and by five hp to 325 hp in the S-model. The base version will have enough power for a 0-100km/h (62mph) acceleration time of 5.7 seconds, with the standard six-speed manual.

The sportier Cayman S gets a 3.4-liter flat-six delivering 325 hp for a 0-100km/h (62mph) time of 5.0 sec with the manual gearbox, while the PDK does the same in 4.9 seconds and 4.7 seconds when equipped with the Sport Chrono package. 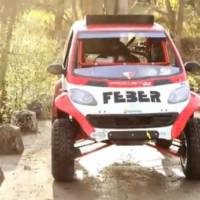 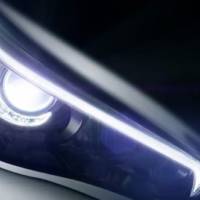