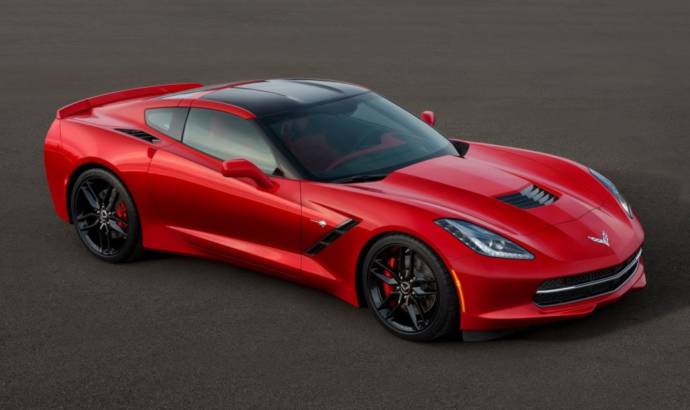 Video: Chevrolet Corvette Stingray has been pulled over into Jay Leno’s Garage

There are two weeks now since the new generation of the Chevrolet Corvette is on the headline of the papers. This time, the American sports car stopped into the newest episode of Jay Leno’s Garage.

The American comedian said that the new generation of the Corvette has a revolutionary design and he was deeply impressed by the new sports car. Jay Leno also got the chance to talk to Ed Welburn, GM’s Vice President of Global Design, who gives us a historical lesson on the design evolution of the Chevrolet Corvette.

The comedian also got behind the wheel of the Corvette Stingray but the show ended and we didn’t see any of the drive.

SEE ALSO:  Video. See what is new inside the 2021 Corvette C8
Source: Jay Leno
Share this 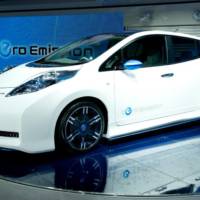 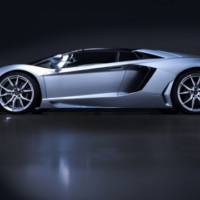