This next footage was shot by a man in Colorado Springs, who witnessed dozens of cars trying to go uphill on a icy road, sliding backwards and then crashing into other vehicles parked on the side.
We already showed you a video that underlined the advantages of having winter tires vs summer tires, but for everyone involved here it is obviously too late. And just to be realistic, on an icy road like the one seen in this next video, the best choice would probably be studded tires.
It also looks like body shops and part suppliers in Colorado Springs will have plenty of business in January.
Watch the video with multiple cars sliding and crashing on icy road after the jump. 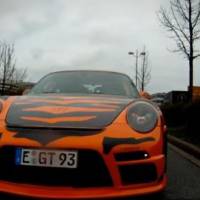 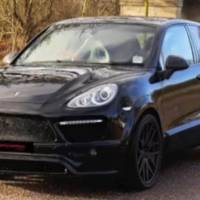