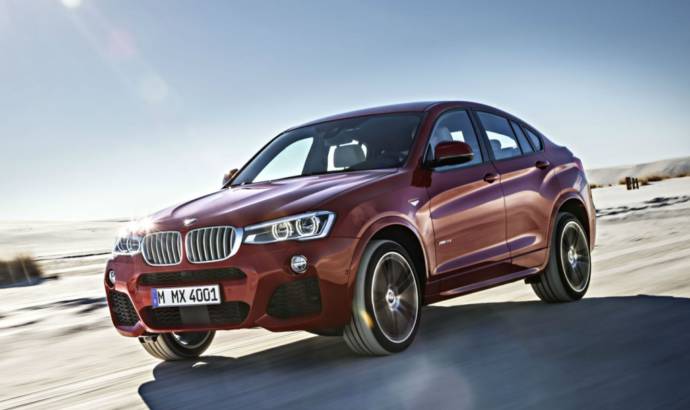 Unveiled during New York Auto Show, the current BMW X4 is ready to reach showrooms. Already available with a full list of prices in Europe, the X4 can also be ordered in the United States.
Consumer Reports decided to review the new Sport Activity Coupe, comparing it to its bigger brother, the current BMW X6. Even if its seen mostly as a car that is bought only to ensure high social status, the BMW X4 has its own utillity, showcased in the COnsumer Reports review.
The car tested is equipped with M-package which stiffens the situation. Even so, the BMW X3 remains the more practical solutions of the segment.


SEE ALSO:  2021 BMW M3 and M4 can be ordered with M Performance parts
Share this 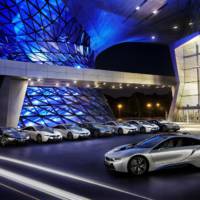 PREVIOUS 07 Jun 2014
BMW i8 delivered to its first clients 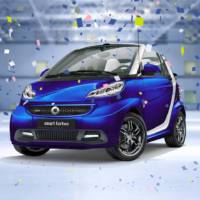