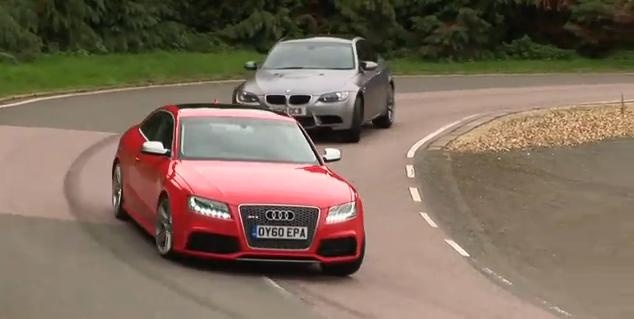 We have seen Autoweek put the new Audi RS5 against the BMW M3, and now it is time for another comparison test, this time from the Brits at Autocar who took these German performance coupes for a power drive on Millbrook’s hill route.
You might already be familiar with the Audi RS5 and BMW M3 performance figures, and if you’re not it doesn’t matter, as Autocar’s test proves that overall these two cars are very even. The only differences were made by Audi’s superior traction which made the RS5 a little bit quicker in slower corners, and also allow more confidence in the faster ones.
The journalist from Autocar also concludes that the Audi RS5 is without a doubt the best car Audi makes after the R8.
Watch the video with the Audi RS5 vs the BMW M3 after the jump. 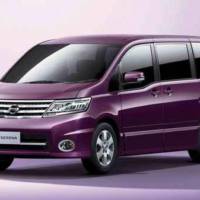 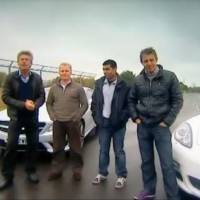