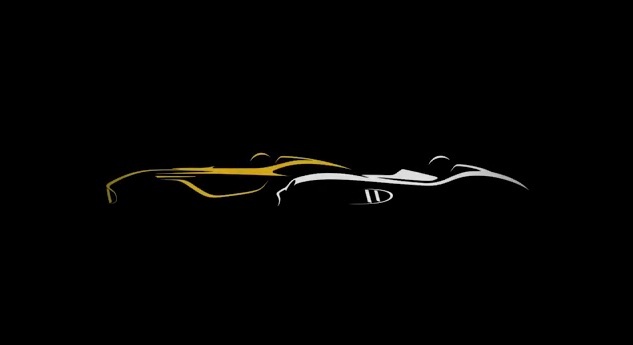 As you know, Aston Martin is celebrating 100 years since the brand was founded. To celebrate this, the British car maker has launched a special teaser that announces a new concept.

The video, called "Aston Martin – Past, Present, Future" indicates that the special prototype will be unveiled tomorrow at the Nurburgring. In the video we see the legendary DBR1 model, the car that won in 1959 the 24 Hours of Le Mans.

"Aston Martin which celebrates our centenary year, encompassing the past, present and future in one exceptional design." said the British car maker in the video description. This means we could probably see tomorrow the modern version of the Aston Martin DBR1. 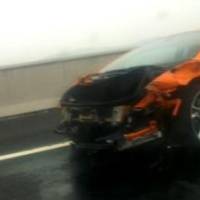 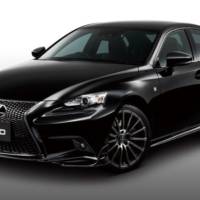