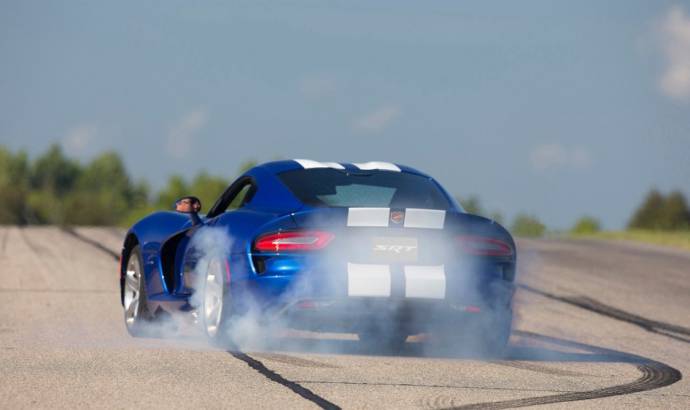 Chrysler unveiled the 2013 Dodge SRT Viper during this year’s New York Auto Show. Now, the car has reached the streets and is being tested in the US. The most recent footage with some jurnalists behind the wheel of the supercar is signed by Motor Trend. The guys tested the car and got all their impressions on tape.

The engine spins the rear wheels via a 6-speed manual gearbox and a limited slip-differential.

Apart from the fact that the new Viper is with 40 HP and 40 lb-ft more potent than the old version, this latest model is also lighter, by around 100 lbs (45 Kg), due to the fact that many of its body components are made from carbon, aluminum or even plastic, while its tubular steel space frame has a magnesium cowl. 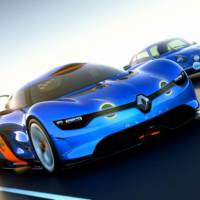 PREVIOUS 28 Dec 2012
Renault: The Alpine won't be more hardcore than a Mazda MX-5 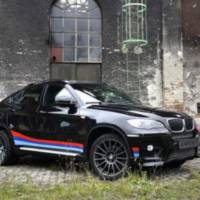