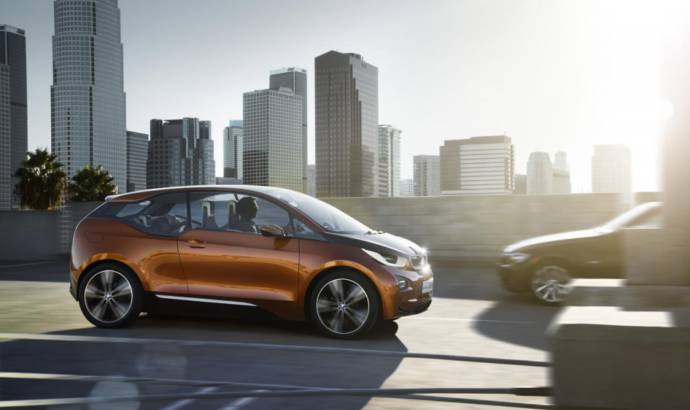 After it made its world debut during this year Los Angeles, the new BMW i3 Coupe Concept gets on tape. The first official video features some driving footage on Los Angeles streets.

The car loses two doors but keeps the same electric engine as the current i3 five-door variant.


The zero emissions engine sits on the rear axle and develops 170 horsepower and 250 Nm (184 lb-ft) of torque. It is powered by a lithium-ion battery which enables the model to travel up to 160 km on a single charge.

The power offered by the electric engine, may sound poor, but it enables the BMW i3 Coupe Concept to go from 0 to 37 mph in under 4 seconds and from 0 to 62 mph in less than 8 seconds.


The battery can be fully recharged in 6 hours from a standard power socket and can reach 80 percent charge in just one hour with a high-speed charger package. 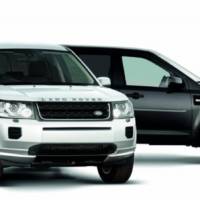 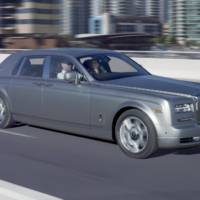