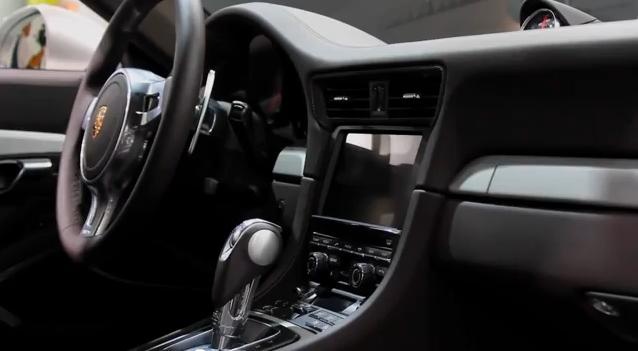 This video that was recently published on Porsche’s official YouTube channel offers details on some of the changes that are featured by the interior for the new 2012 911, and the ideas that inspired those changes.
The interview is held with Martin Pohanka, Lead of Design for the interior of the new 911, who says that the car combines old, traditional Carrera elements with new features, and by old he means the five dial dash or the theme line on top pf the dashboard, while the new refers to the Carrera GT style, high-rising center console.
This new console integrates the gear-shifter which is positioned really close to the steering wheel in order to allow the driver to use it very quickly, and it also includes a larger-touch screen display.
The materials in the 20012 Porsche 911 have also changed and now include chrome, aluminium, carbon, and wood, plus the air vents are now surrounded by stitching for an extra touch of elegance. Also, among the high-options, customers can now find the new Burmester audio system, while the base system will conitnue to be offered by Bose. 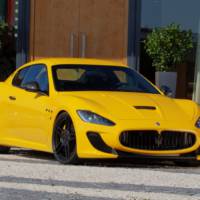 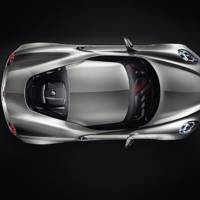