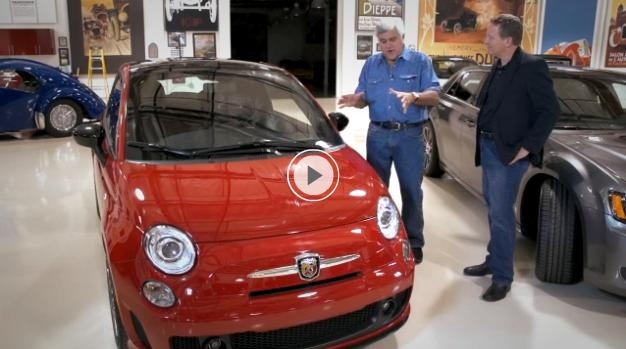 Jay Leno, the well known talk show host and car enthusiast, has welcomed the small but powerful 2012 Fiat 500 Abarth into his garage for a review.
Before actually talking about the car you will initially see a short documentary presenting Karl Abarth, the man who started the Fiat tuning division and a series of achievements that made the word Abarth known around the world.
As for the 2012 Fiat 500 Abarth the car is considerably more powerful than the regular Fiat 500 as the 1.4-litre naturally aspirated MultiAir engine has been turbocharged and intercooled and it now delivers 160 HP and 230 Nm of torque.
If you do the math, that is a 59 percent power increase, and as the footage will show, the upgrades do no stop there. Abarth’s new pocket rocket also comes with an improved suspension that positions the car lower to the ground, a revised steering, exclusive 17 inch wheels wrapped in performance tires and a dual exhaust system with concentric exhaust pipes.
The 2012 Fiat 500 also features a series of aerodynamic upgrades as well as numerous interior enhancements.


SEE ALSO:  Fiat 500 electric gets 5 stars in EuroNCAP
Share this 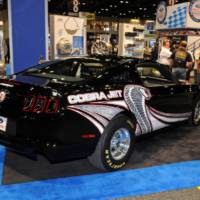 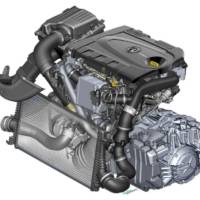