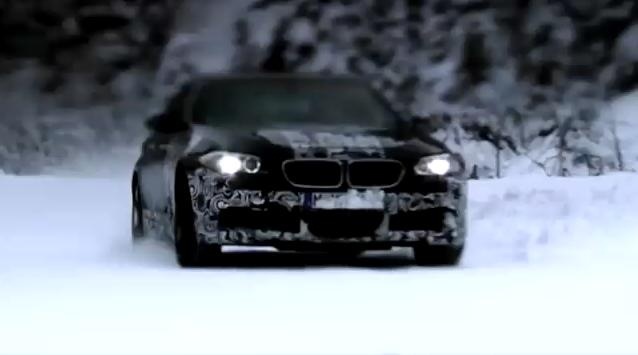 After it initially published a short clip in which we almost couldn’t see the 2012 BMW M5 at all, the Bavarian automaker has published a second teaser, this time offering a few flashes with the new model partially covered by camouflage.
Dr. Kay Segler, president of BMW M GmbH says the 2012 BMW M5 is a ‘bold business car’ which can instantly turn into a sports car ‘with the push of a button’.
Instead of using a V10 powerplant like the outgoing model, the 2012 M5 will extract its juice from a twin-turbo V8, most probably like the one found in the X5M and X6M. This means the output level will be hovering the 600 HP mark, but we’ll know for sure once BMW teasing game is over.
Public debut for the 2012 BMW M5 F10 is expected to take place at the 2011 Frankfurt Auto Show in September.
Watch the 2nd teaser video with the 2012 BMW M5 after the jump. 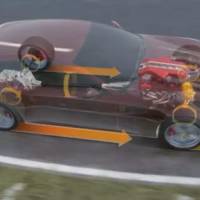 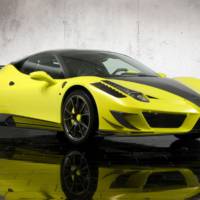