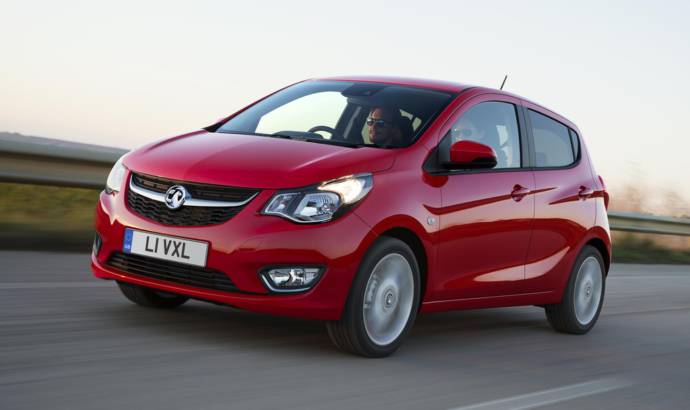 Vauxhall already announced its plans to introduce the new Viva, a model that will be known as the Opel Karl in Europe. The official unveiling will happen in March, during Geneva Motor Show.  The car to be sold in North America as the next generation Chevrolet Spark.

Scheduled to arrive in UK showrooms in summer, the Viva will be the latest addition to Vauxhall’s small car range joining the fashionable Adam and the popular Corsa supermini.

Inspired by Vauxhall’s original Viva made from 1963 to 1979, the new Viva shares the original’s philosophy of practicality, durability, and clean lines. The car designed for modern, everyday life and at 3.68 metres (12 feet) long is practical and spacious providing room for up to five people.


Viva is the latest Vauxhall to feature the new 1.0-litre three-cylinder ECOTEC engine. The engine specially developed for Viva, the 75 hp powertrain is mated to a five-speed transmission.

Inside the car, Viva uses the IntelliLink infotainment system, which allows integration of Apple iOS and Android devices. 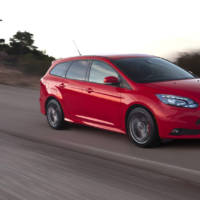 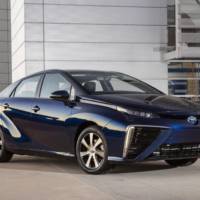