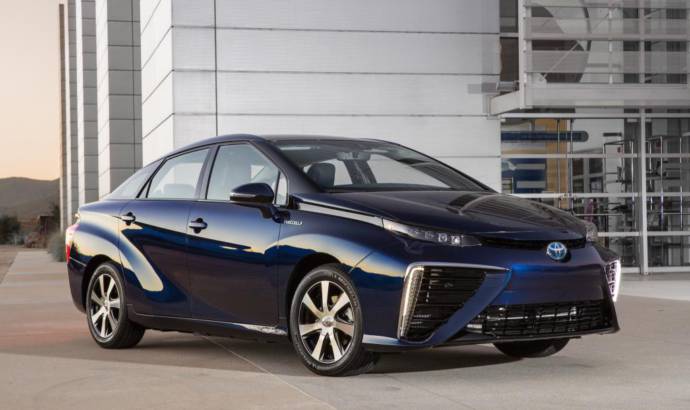 Toyota is known as being the father of the hybrid segment by introducing the Prius. Now, with the new Mirai, Toyota wants to do the same in the fuel cell vehicle segment. And it looks like it is doing good, considering the good welcome Mirai is enjoying in Japan.

In fact, Toyota announced it will increase production of the Mirai. The hydrogen-powered saloon was launched in Japan on 15 December last year and will be introduced in the UK and other selected European markets during 2015.


Toyota decided the supply structure should be adjusted to reflect the level of demand for the car, in view of around 1,500 orders being received in the first month of sales in Japan and the prospect of the model being launched in Europe and the USA later this year. The car will also reach Europe. 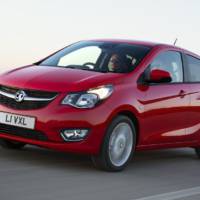 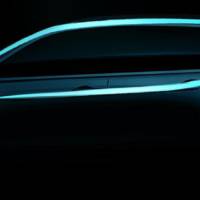