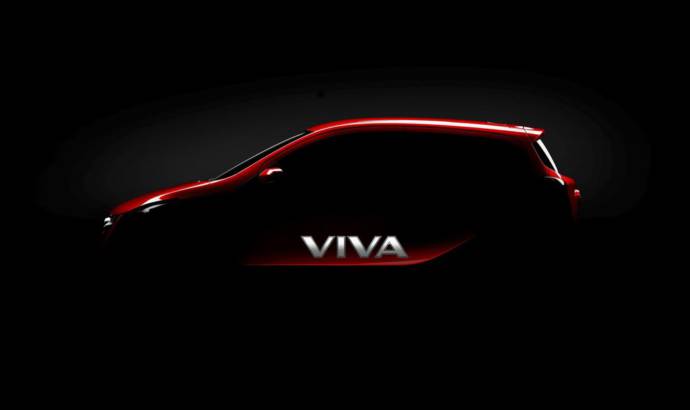 Vauxhall has unveiled the first teaser image of its future Viva small car, set to replace the old Agila. Billed as an urban car, the new Viva will continue with the MPV proportions and will join Vauxhall`s A-segment offer, where we can also find the Adam and the 2015 Corsa.

As the old Agila, Vauxhall Viva will be an affordable car, with prices starting at 7000 GBP. This will get close to other affordable cars like the Dacia Sandero and Hyundai i10.

The interior will support four to five passengers, while the boot will not overcome 300 liters.

The design will be simple, with lines borrowed from Corsa and some sculptural elements on the side. The engine range will include the 1.0 liter three-cylinder engine with 115 hp and 160 Nm. The engine will sit on top of the range, while the entry-level versions will be powered by naturally aspirated gasoline units, with 1.2 or 1.4 liter capacity.

You probably think that the Viva name sounds familiar. It is, as the brand used this name for a model that was produced between 1963 and 1979. Even so, the European model will be called different and sold under the Opel brand. 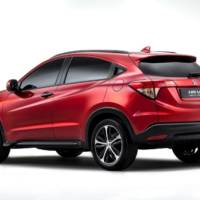 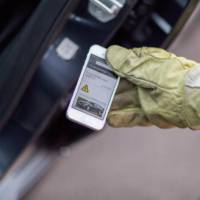 NEXT 11 Sep 2014
Mercedes QR code stickers to save lifes