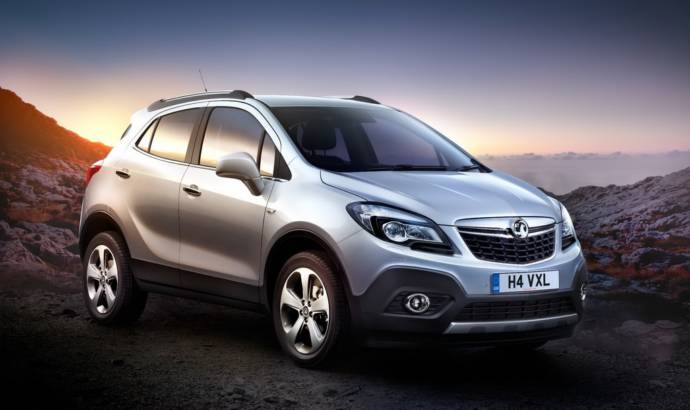 The UK version of the 2013 Buick Encore, the Vauxhall Mokka has also been revealed today, with Opel’s British division planing on premiering the new crossover at the upcoming Geneva Motor Show in March.
The Vauxhall Mokka will be sold as the Opel Mokka in the rest of the European markets, with British customers having the possibility of choosing between front or all-wheel drive platforms and 6-speed or automatic transmissions.
In the UK the Vauxhall Mokka will be offered with a choice between two petrol engines and one diesel, and these are a 115PS/200Nm, 1.6-litre naturally aspirate plant or a 140PS/200Nm 1.4-litre Turbo plus a 1.7 CDTI rated at 130PS and 300 Nm of torque. All engine options come with Start Stop eco-tech as standard.
Vauxhall’s new B-segment sub-compact SUV is 4,28 meter long, provides 1,372 litres worth or loading space and has no less than 19 storage locations.
The main design features that distinguish the Mokka from the Buick Encore in terms of style are Vauxhall’s signature grille, the slightly different looking headlamps and taillights and the design of the alloy wheels.
The Mokka will be provided with Electronic Stability Control (ESC), Traction Control (TC), Hill Start Assist (HAS) and Hill Descent Control (HDC) as standard as well as with Bi-Xenon headlights that include the High Beam Assist system, a new generation front camera system and a number of functions such as Lane Departure Warning (LDW), Forward Collision Alert (FCA) and second generation Traffic Sign Recognition.
The Vauxhall Mokka price for UK was not announced yet, but the car is expected to become available at dealerships towards the end of 2012. 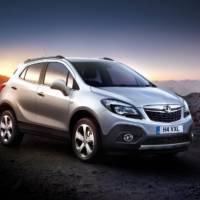 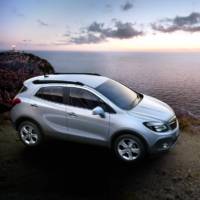 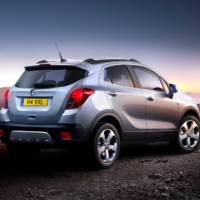 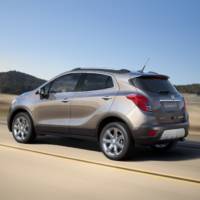 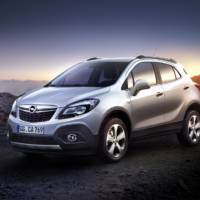