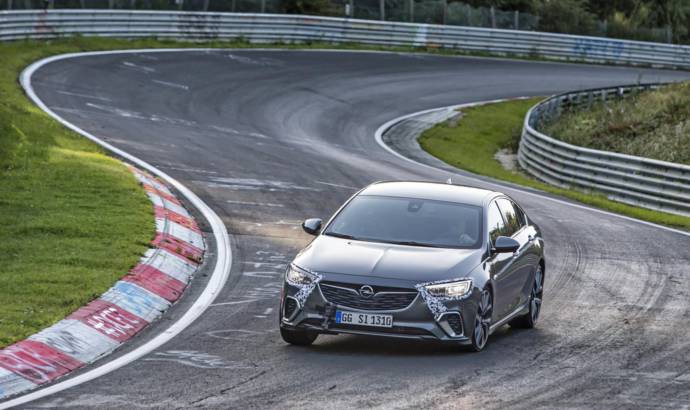 Vauxhall Insignia GSi is the quickest Vauxhall on Nurburgring

Every manufacturer wants to be the fastest on Nurburgring. For those who can’t established world records, there are their own records to beat. Vauxhall is one of them.

The new Insignia GSi has demonstrated its performance levels on Germany’s Nürburgring. Sitting 10 mm closer to the road than the rest of the Insignia range, and taking 160kg off the previous Insignia VXR, the GSi is the quickest Vauxhall production car to take on the iconic German track.

Having undergone extensive testing at the Nürburgring, nicknamed “The Green Hell” by legendary Formula 1 driver Sir Jackie Stewart, the Insignia GSi took 12 seconds off the time set by the outgoing VXR model.


Vauxhall’s Director of Performance Cars and Motor Sport, Volker Strycek led the development team working on the new Insignia GSi, and used the unique challenges of the track to fine-tune the model to suit performance driving on any circuit. 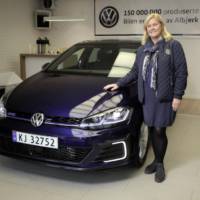 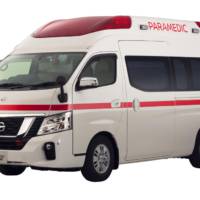