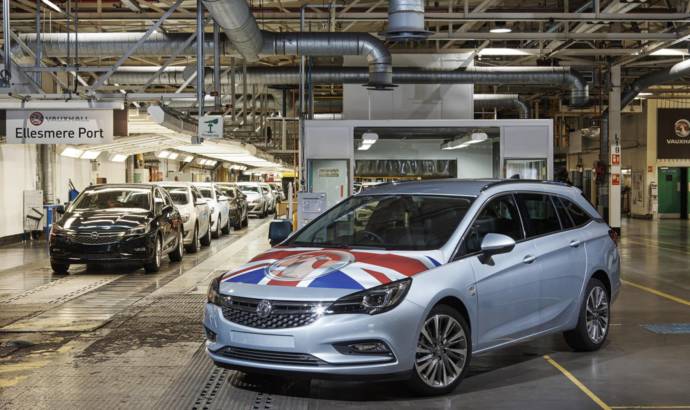 Scheduled to make a public debut during next month Geneva Motor Show, the new generation Vauxhall Astra Sports Tourer entered production inside Ellesmere Port factory, United Kingdom. The first vehicle to roll off the production line in Cheshire was an Elite 1.6CDTi, in Flip Chip Silver.

The Ellesmere Port Plant built over five million vehicles since 1964. The factory is a major exporter with 52 per cent of production going to 25 European markets. At full production it is estimated the plant will build around 680 cars per day and 120,000 per year.

Like its five-door hatch sibling, the Sports Tourer is based on an all-new lightweight vehicle architecture, new powertrains and technology.

SEE ALSO:  Vauxhall Corsa is a best-seller in UK

The Sports Tourer has the same dimensions as the outgoing model with a length of 4,702mm, a width of 1,871mm (with exterior mirrors folded in) and a height of 1,499mm. The driver has 26mm of additional headroom, passengers in the rear have 28mm more. The Sports Tourer’s total cargo capacity is now 1,630 litres.


The powertrain portfolio features petrol and diesel units ranging from 100 hp to 200 hp, including an all-new 1.4-litre (150 hp) ECOTEC Direct Injection Turbo and the recently-launched 1.6-litre CDTi Whisper Diesel. The 200 hp version of the 1.6-litre ECOTEC petrol will celebrate its world premiere at Frankfurt. 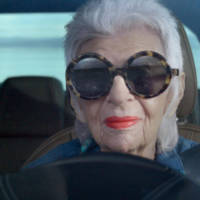 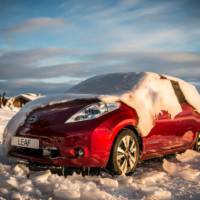