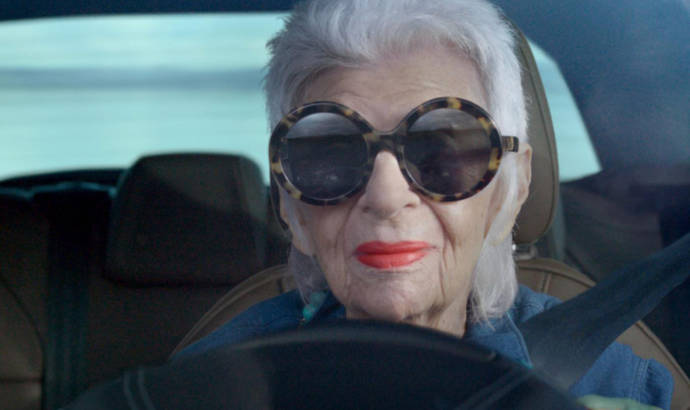 Unlike other European brands that tried to be premium and failed, DS managed to become loved by the public and even emerge as a separate brand last year. The DS logo is now applied on two different vehicles, the DS 3 and DS 3 Cabrio, recently faceifted to become more appealing.

To celebrate the launch of new DS 3 and DS 3 Cabrio, the DS brand has created an advertising campaign featuring the fashion icon and legendary business woman, Iris Apfel.

Iris Apfel, famous for her avant-garde style, is one of the most influential women in the world of fashion. This inspiring lady, aged 94, is instantly recognisable thanks to her oversized glasses and bold combinations of jewellery and accessories.

Previously the chief editor of Women’s Wear Daily, Apfel supervised the decoration of the White House for nine Presidents of the United States between 1950 and 1992. It is not uncommon to find her in the media or to discover an exhibition dedicated to her and her style, for example the recent exhibition at MOMA in New York.

Today she becomes the ambassador for New DS 3 and is at the heart of the international advertising campaign which launches across DS Automobiles’ Facebook and Twitter channels in the UK and France.

The campaign will run on television screens and outdoor displays from 26 February in the UK and 1 March in France. Other European countries will follow.

”Driven By Style” is a colourful campaign that tells the story of a dream meeting between two characters and the sharing of the same vision. 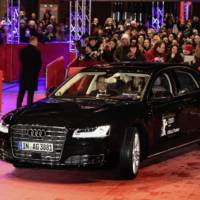 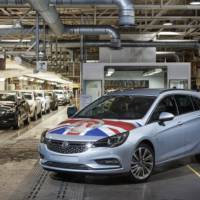