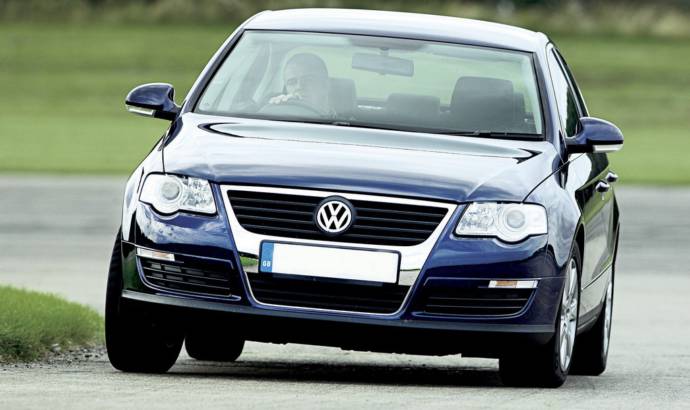 Unichip has launched a performance upgrade kit for the VW Passat 2.0 TDi 140 which can also be applied to models like the Golf, Jetta, and Touran, for increased power at an affordable price.
The ECU remapping through this U-connect plug and play installation enables the Unichip VW Passat 2.0 TDi 140 to develop and additional 19 bhp and24 lb-ft of torque, which means total output is now 163 bhp @ 3,330 rpm.
The Unichip VW Passat 2.0 TDi 140 has no electronic footprint, is reversible and it tamperproof as it can only be installed ot one of Europe’s 35 Unichip dealers.
The Unichip VW Passat 2.0 TDi 140 kit is priced at 528,45 GBP, and suits both the manual and DSG equipped models.
Unichip press release :
* ‘U-connect’ plug and play for easy DIY installation of Unichip ECU
* Dyno proven to gain 19 bhp and 24 lb.ft of torque
* Suits all VW 2.0-litre 140 TDI variants produced between 2004-2008
* Fuel economy remains unaffected by Unichip conversion
Unichip Europe’s latest U-Connect plug and play Uni-Q ECU fitment now offers owners of Volkswagen 2.0-litre TDi (140) powered cars a significant performance upgrade at an affordable price. This covers the core popular VW models including the Golf, Jetta, Passat and Touran.
Supplied preprogrammed with revised ECU settings designed to improve the performance of the 2.0-litre, 16-valve, turbodiesel powerplant, the Uni-Q piggy back ECU is designed as a DIY fitment via its plug and play ‘U-Connect’ wiring loom, allowing for easy fitment (or removal) in minutes.
Unlike many OBD ‘flash’ remaps the Uni-Q leaves no electronic footprint. It is ‘invisible’ to VW main dealers and cannot be detected or overwritten during servicing. To ensure it is totally tamperproof, the Unichip can only be remapped by one of Unichip Europe’s 35 UK dealers.  If, at a future stage, owners add mechanical modifications, the Uni-Q can be remapped to suit, or at a later stage, the unit can be removed from the vehicle and sold on, unlike an OBD reflash.
The performance gains produced by the Uni-Q are immediately noticeable on the VW 2.0-litre TDi powerplant. – peak power increases 19 bhp to a maximum of 163 bhp at 3300 rpm and a torque gain of 24 lb.ft is recorded.
Behind the wheel, this translates into a more fulfilling drive for VW 2.0-litre TDi 140 owners, as their car will feel sharper, livelier and more willing than before. Crucially, this additional performance doesn’t come at the expense of the 2.0-litre TDi 140 engine’s famed fuel economy. Tests have proven that thanks to a combination of the increased low speed torque and efficiencies realised by the refined Unichip Uni-Q ECU map, fuel economy is unaffected by the Unichip U-Connect package.
Available now directly from Unichip Europe, priced at £528.45 excluding VAT and carrying part number ppVW05, the Unichip U-Connect suits both manual and DSG gearbox equipped versions of all VW 2.0-litre TDi 140 models produced between 2004-2008. 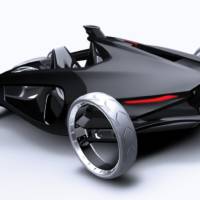 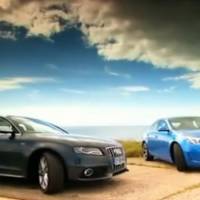