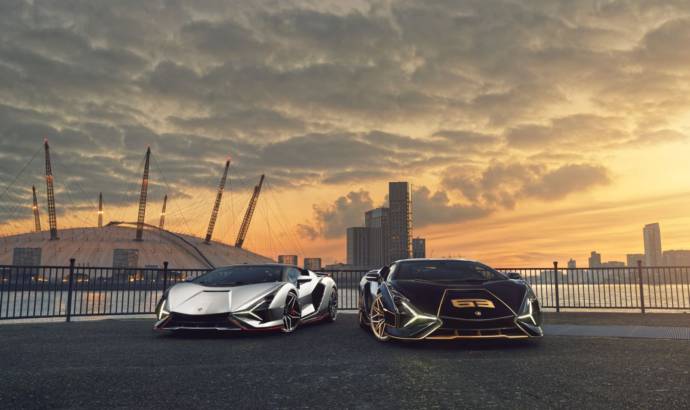 Two units of the new Lamborghini Sian delivered in London

Lamborghini is offering its best cars in London, thanks to a dealer who received two expensive and rare cars. Lamborghini London celebrated the arrival of two Lamborghini Sián models in the UK this month with a world-first twin photoshoot. Only three Siáns – of 63 produced in total – will be delivered to UK customers, and Lamborghini London is responsible for the sale of all of them.

The Sián is the most powerful and fastest accelerating Lamborghini ever produced, using a world-first hybrid supercapacitor powertrain, combining a 6.5-litre V12 engine with a 48-volt e-motor delivering a total of 819hp. The Sián accelerates from 0-62mph in just 2.8 seconds with a top speed of over 217 mph.

Unlike traditional lithium-ion battery storage, which can be heavy and slow to charge, the Sián uses a lightweight supercapacitor that is fully charged every time the vehicle brakes. With the entire e-motor and supercapacitor system weighing in at just 34kg, it’s three times more powerful than a battery of the same weight and three times lighter than a battery storing the same power.

Each of the 63 Siáns will be individually styled by their owners in conjunction with Lamborghini’s design centre and Ad Personam personalisation department and the first two Lamborghini London customers have opted for contrasting personalities. The lighter of the two is finished in a Grigio Nimbus with exposed carbon weave roof and Rosso Mars accents, complemented by a Nero Ade interior with Rosso Alala contrasts.

The darker Sián has been personalised with Nero Helene bodywork set off by exposed carbon fibre on the bonnet, front lamp inserts fenders and engine cover. Additional highlights are finished in Oro Electrum, which is also used within the alloy wheels, themselves set within bespoke Pirelli tyres, with white detailing. The interior mirrors the striking bodywork, with Nero Ade base leather and Oro Electrum stitching and highlights.

Lamborghini London has consistently been the UK’s most successful Lamborghini showroom in terms of sales numbers since it opened in 1999. 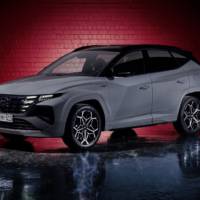 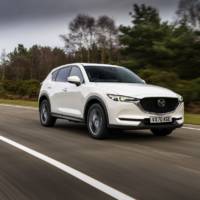