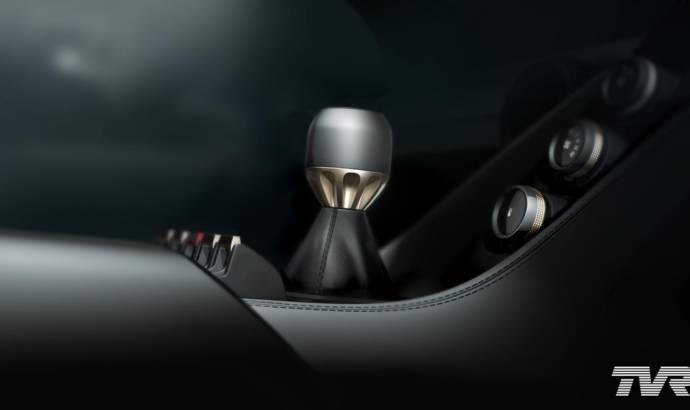 TVR celebrates 70 years with the launch of its new supercar

One of the most iconic British brands, TVR is ready to come alive in the next months as it celebrates its 70th anniversary. The new TVR, to be unveiled to the public at the Goodwood Revival Earls Court Motor Show, delivers an all-British design with great integrity, rigidity, reliability and quality.

Les Edgar, chairman of TVR says: "On the 70th birthday of our marque, we are entering a new era with a precisely engineered car that delivers exhilarating performance on road and track, as well as everything discerning customers expect of a car intended for everyday use."


The new car will be revealed in September with only a limited number of the Launch Edition vehicles still available for purchase. Existing customers who have already ordered the Launch Edition participated in a series of private previews earlier in the year, where the response was great.

Les Edgar: "Even some of the most sophisticated supercars end up with the look and feel of homogeneous, industrial, mass-produced vehicles. Here at TVR, we chose to take a route that allows us to deliver a unique, hand-crafted and genuinely bespoke car." 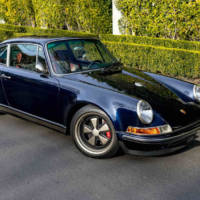 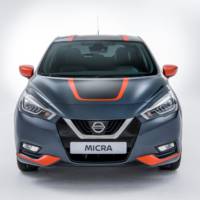