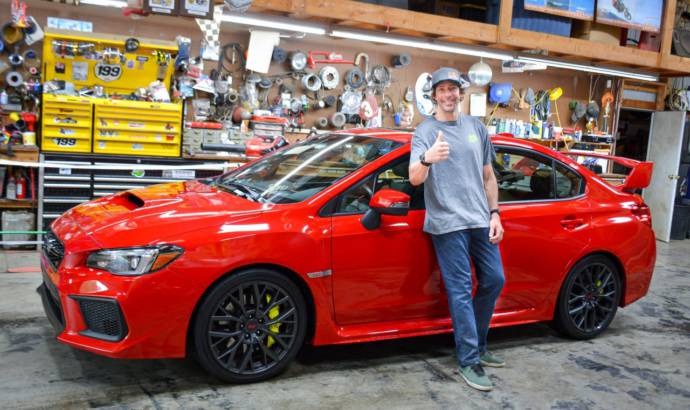 Travis Pastrana and Subaru to feature in the next Gymkhana

Gymkhana is a real success with million of views around the world. It made Ken Block famous and now is ready to treat Travis Pastrana with the same level of popularity.

Subaru of America today announced the return of the global Gymkhana video franchise to Subaru for 2020, with Subaru Motorsports USA rally and rallycross driver Travis Pastrana taking up the challenge from series founder and former Subaru rally driver Ken Block to put his own adrenaline-charged spin on the world’s biggest automotive stunt video series.

Subaru will draw on its championship-winning rally and rallycross knowledge to provide the hero vehicle for the project, ready to shred tires and perform every over-the-top stunt Pastrana can imagine.

With both Pastrana and Block staying home with their families during the COVID-19 crisis, the two friends and former teammates have been competing to produce at-home stunt videos for their fans. Ken’s “Gymkhana GRiD: Stay at Home Edition” called out the Pastrana family, challenging Travis to film a better version at his home in Maryland. Pastrana’s rebuttal featured big dirt jumps, driving on two wheels and donuts around his personal WRX STI. Both drivers encouraged their fans to vote on who made the better video.

On Tuesday’s HOONIGAN Tangents Live show, the friendly jabs between the two escalated into Ken offering Travis the chance to film his own Gymkhana installment in 2020 with Subaru and the Hoonigan Media team. Pastrana and Subaru immediately agreed to the challenge.

SEE ALSO:  Subaru Solterra will be unveiled on November 11th

The first “GYMKHANA PRACTICE” video, filmed by Block in 2008, became an instant viral hit thanks to a 530-hp Subaru WRX STI and four minutes of thrilling all-wheel-drive stunts and tire destruction. GYMKHANA 2 arrived in 2009 featuring a new WRX STI hatchback, bigger and wilder stunts, and a follow-up GYMKHANA 2.1 co-starring pro skateboarder Rob Dyrdek in a kart-based miniature STI. Since then, the franchise has grown to 10 main installments with more than 500 million total views, all starring Ken Block driving in locations like San Francisco, Dubai, Detroit and Sweden.

Travis Pastrana, Block’s 2005-2009 Subaru Rally Team USA teammate and longtime friend and rival, has his own history in Gymkhana with cameo appearances in the fifth and tenth installments of the series. With his background as a five-time U.S. rally champion, freestyle motocross pioneer, action sports icon and stunt expert—as well as being the mind behind Nitro Rallycross—Pastrana has the driving skills and the imagination to take the franchise in a totally new direction. His full-time rally return to Subaru in 2020 will now include the first Gymkhana video in eleven years to feature a Subaru vehicle. 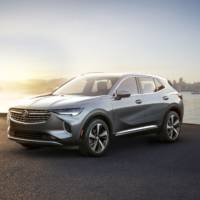 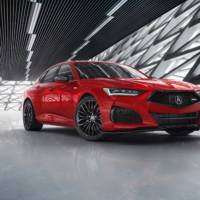