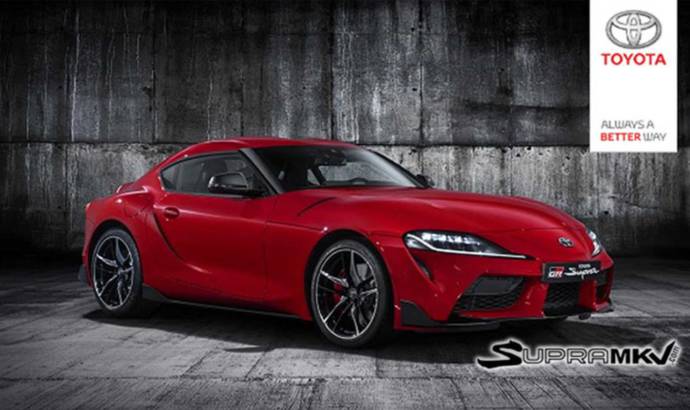 Toyota has published a new video teaser with the upcoming 2019 Toyota Supra A90 model. The car will unveiled during the 2019 Detroit Motor Show and it will start a new era in Japanese firm’s fans.

Some unofficial pictures already surfaced the web, but the marketing campaign should continue. As a result, in this new video we see a Toyota Supra runinng on a race track. Actually we don’t get to see the car since the video is shot in black and white and it was filmed some miles away in the air. 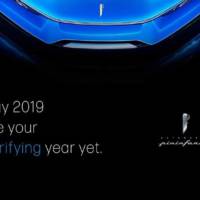 PREVIOUS 02 Jan 2019
A new teaser with the Pininfarina Battista, the 1.900 bhp electric hypercar 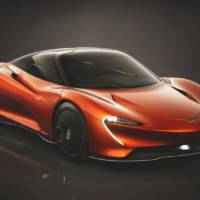