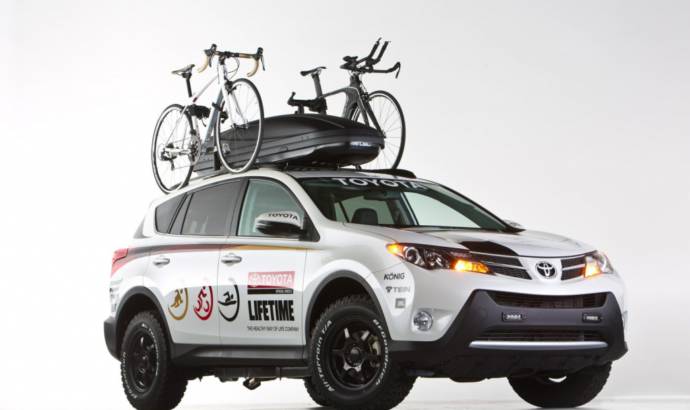 After the elation of a triathlon finish wears off, the wet gear and aching muscles remain. Climb into the LifeTime Fitness RAV4 and kick back. The fitness company teamed up with Team Toyota triathletes Sarah Haskins, Andy Potts and Hunter Kemper to build a 2013 RAV4 with perks that not only soothe tired athletes, but also provide training intelligence. The vehicle will be on display at the SEMA Show in Las Vegas Nov. 5-8.

The Motorsports Technical Center in Torrance, Calif., added the custom features, which include a hot water shower with a 5-gallon fresh water tank, a spin dryer and gear storage compartments in the rear cargo area. While the wetsuit drips into the drain, the athlete can enjoy a shiatsu massage in the front seat while reviewing race statistics and tracking data through the integrated iPad.

The relaxation doesn’t end with the massage. In the rear seat, a refrigerator holds water and recovery drinks near the Blendtec blender and cupboard full of snacks. A wireless Bluetooth speaker allows music to move with an athlete around the vehicle. A custom roof rack keeps two bikes secure, yet easily accessible.

Haskins is one of the top female triathletes in the United States with 29 professional wins and competing on the 2008 U.S. Olympic triathlon team. Her teammate Kemper is the most decorated U.S. triathlete in history and a four-time member of the U.S. Olympic triathlon team. Potts competed on the 2004 Olympic team and won the Pan American Games in Rio de Janeiro and the 2007 Ironman 70.3 World Championship.

After its display at SEMA, the Life Time Fitness RAV4 will support Toyota-sponsored athletes at select events. 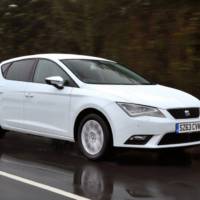 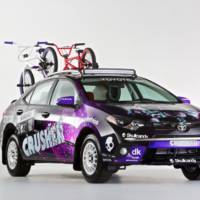