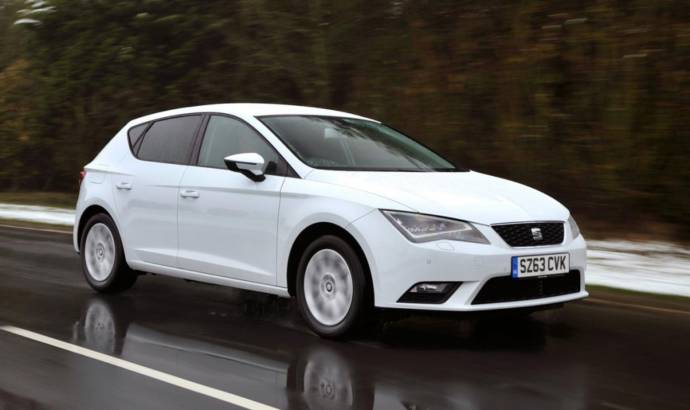 SEAT this month opened the order books on the most extreme production Leon ever – extreme in the environmental efficiency sense. The SEAT Leon Ecomotive is, with a CO2 rating of just 87 g/km, the most CO2-averse conventionally-powered car that SEAT has ever produced.

Launched officially at September’s Frankfurt Motor Show alongside the new Leon ST estate, the Leon Ecomotive is available in all three body styles (SC, five-door and ST) and is priced from just £19,360.

The car’s CO2 emissions figure is a full 12 g/km lower than that of the outgoing, second-generation Leon Ecomotive, despite being more powerful. This is accomplished most notably via a 90 kg weight reduction and a 10% improvement in aerodynamic efficiency.

Power comes from a 1.6-litre TDI diesel engine, mated to a six-speed manual gearbox whose ratios are spaced for optimum efficiency; the transmission is a fundamental difference between the Leon Ecomotive and the standard Leon 1.6 TDI, which itself emits a very modest 99 g/km, equipped with a five-speed manual gearbox.

Other changes over the standard Leon 1.6 TDI include a higher engine output, up from 105 PS to 110 PS, and the fitment of low rolling resistance tyres. To improve aerodynamic performance there’s a body package comprising rear and side spoilers, and the suspension is lowered by 15 mm, while the radiator grille is unique to the Ecomotive. These changes help the Leon Ecomotive travel 11.3 miles further per gallon of fuel than the standard Leon 1.6 TDI, according to their respective combined consumption ratings.

As with every other model in the Leon range, the Leon Ecomotive comes with an Energy Recovery System and a Start/Stop System, the former to capture and store brake energy otherwise lost as heat, which can be used to power electrical systems, and the latter to shut down the engine when the car is at a standstill, preserving fuel. 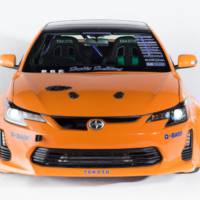 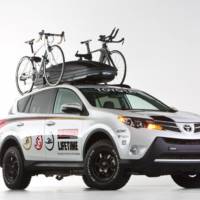