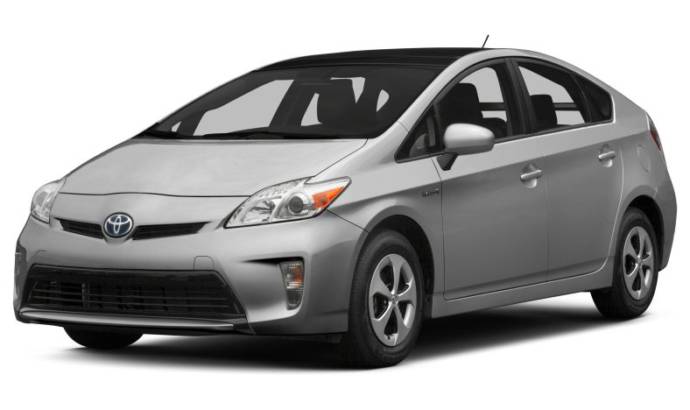 Toyota Prius recall announced in US

Toyota Prius had some difficult times some years ago, when the Japanese manufacturer ordered a recall for unintended acceleration. The most recent Prius recall is not so important, considering that Toyota is conducting a recall involving certain 2010-2014 model year Toyota Prius and 2012-2014 Prius v vehicles. Approximately 807,000 vehicles in the United States will be involved in this recall. Last time there were millions.

The involved vehicles were designed to enter a failsafe driving mode in response to certain hybrid system faults. Toyota has found that in rare situations, the vehicle may not enter a failsafe driving mode as intended. If this occurs, the vehicle could lose power and stall. While power steering and braking would remain operational, a vehicle stall while driving at higher speeds could increase the risk of a crash.

To address this issue, Toyota dealers will update the software for all involved vehicles, at no charge. Toyota will notify the involved customers once the software update is available. 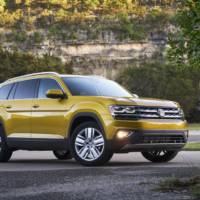 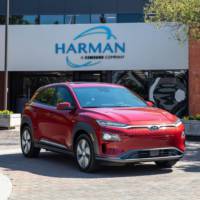 NEXT 12 Oct 2018
Hyundai Kona electric introduced in US