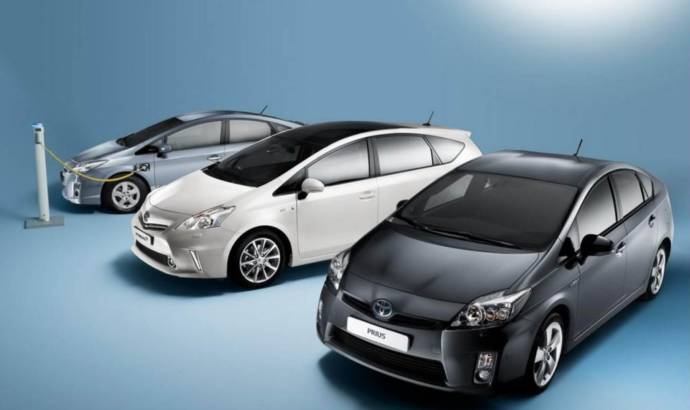 After a horrific 2011, marked by natural disasters in Japan and Thailand, Toyota it’s regaining its reputation thanks to a magnificent sales revival during the first nine months of this year.

The Japanese company announced Friday that it had sold 7.4 million vehicles globally until September. This is 450.000 more than General Motors sales.

Since the beginning of this year, Toyota’s sales rose 28%, while GM’s rose only 2.5 percent. The Detroit-based manufacturer managed to sell only 6.95 million cars and trucks.

Toyota delivered 2.43 million cars and trucks in the quarter that ended September 30, up from 2.06 million a year ago. On the other hand, GM managed to sell only 2.28 million in the quarter.

Germany’s Volkswagen AG is also seeing strong global sales. The german group raised its global deliveries 13 percent to 2.3 million in the most recent quarter. This helped VAG to obtain a 11% growth and a total of 6.9 million vehicles sold until 30 September. 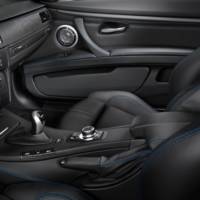 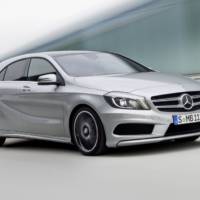