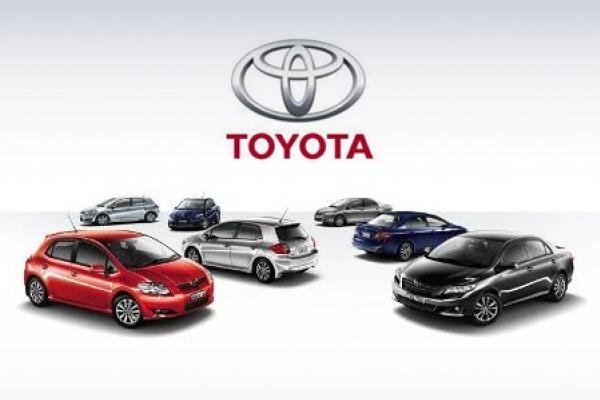 Toyota is the most valuable automotive brand in the world

Toyota reclaimed the top spot as the most valuable automotive brand in
the BrandZ Top 100 Most Valuable Global Brands 2013 published today.
Toyota’s brand value increased by 12% to $24.5 billion (£16.2
billion), making it one of the biggest movers in the automotive
sector.
In the eight years since the BrandZ report was first published in
2006, Toyota was crowned brand value leader in the automotive sector
six times, and second on two separate occasions.
According to the report, although automotive sales improved in some
regions, they remained below pre-recession levels in others, adversely
impacting overall brand values.
In contrast, global sales for Toyota
in 2012 increased by 22.6% to 9.75 million units which positively
contributed towards the company’s brand valuation in this year’s
report.
BrandZ also suggests that brand value developments in the sector were
shaped in part by the growth of customer affinity towards hybrid
vehicles.
Lexus retains its 10th position in the Top 10 list for the most
valuable automotive brands with a brand value of $3.5 billion (£2.3
billion).

The BrandZ Top 100 Most Valuable Global Brands report, commissioned by
WPP and conducted by Millward Brown Optimor, surveys some two million
consumers in over 30 countries. 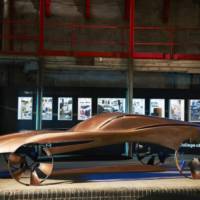 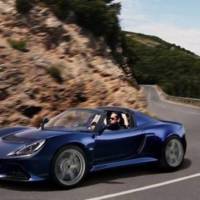