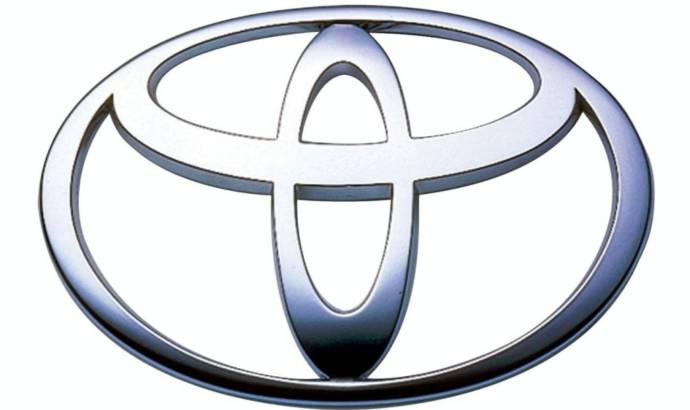 Toyota is the most valuable auto brand in 2013

The Japanese car manufacturer Toyota has managed to beat the German rivals as most valuable automotive brand. They have succeeded to steal the first place from the BMW and Mercedes-Benz. Until now, the German car manufacturers were dominated this top while half of the top 10 list includes European car makers.

In the overall list, Apple has managed to beat Google and Coca-Cola. More than that, the Korean car manufacturer Hyundai has managed to cracks the top 50 list for the first time in its history.

But now let’s return to Toyota. According to the same list, the Japanese car maker is worth 25.3 billion USD. This figure is placing Toyota on the 10th most valuable of all brands. 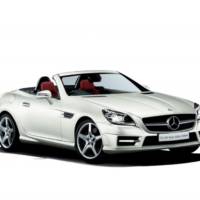 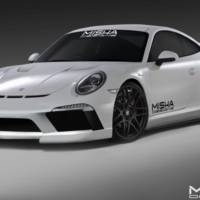