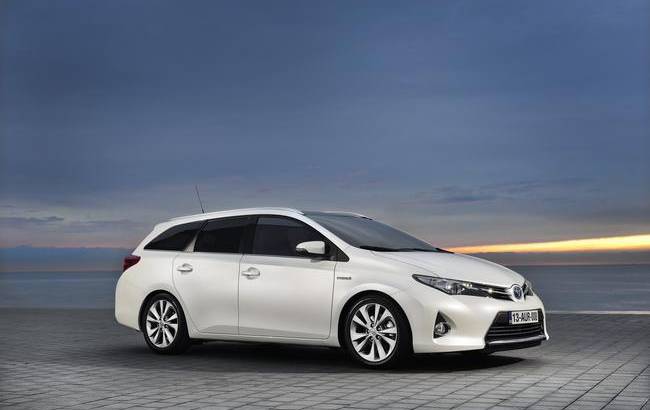 FT86 Open was created to gauge customer reaction at the same time as prototype engineering assessments take place, the FT-86 Open concept will demonstrate how driving pleasure could be taken to another level.

The TOYOTA i-ROAD is a compact, fun and emissions-free personal mobility concept capable of transporting two people in an urban environment.

The new RAV4 offers distinctive styling, refined premium-quality interior design, greater efficiency and further enhancements to its all-wheel drive system. The debut of the new RAV4 will be supported by two design studies – the RAV4 ‘Premium’ and the RAV4 ‘Adventure’. 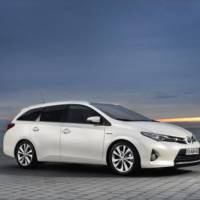 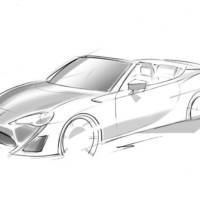 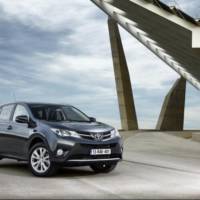 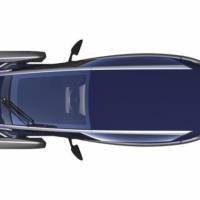 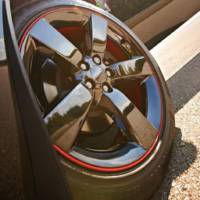 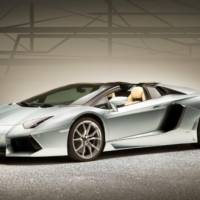 What to Know Before You Rent a Car
0
46
Compare