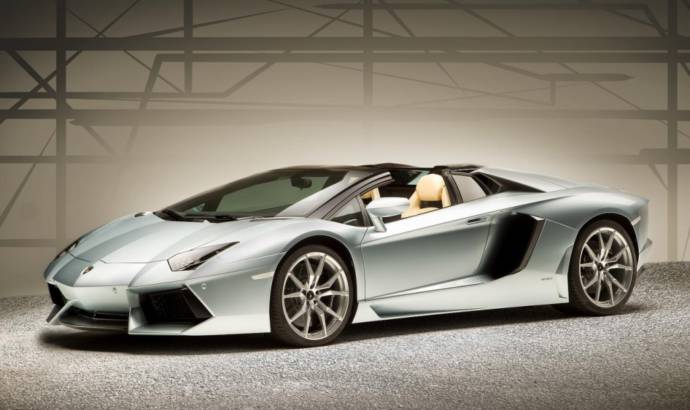 That was fast! According to reports, the $441,600 Lamborghini Aventador Roadster, which won’t be at dealerships until June, it’s already sold out in every market around the world until at least the middle of 2014.

Until now, Lamborghini haven’t said how many of the new dropheads have been sold. 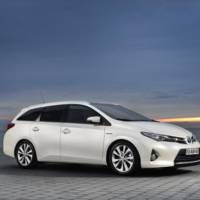 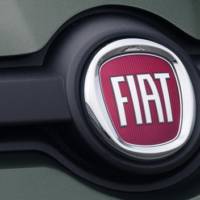 NEXT 04 Feb 2013
Fiat is preparing a Dacia brand rival