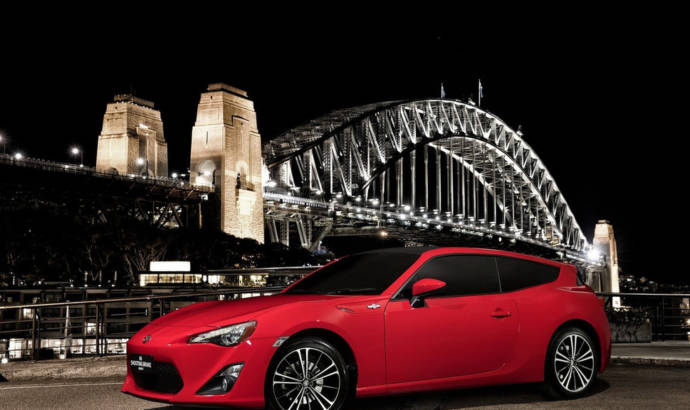 Toyota Australia has officially unveiled a unique and great shooting brake version of the GT 86 model. This will strictly remain a concept but in our opinion is a lovely one. It is a shooting brake with two door and it won’t be sold.

This is just a normal decision because Toyota has announced a replacement for the current GT 86 will come in the second half of next year.

The idea behind the shooting brake started in November 2014 when the car’s global chief engineer, Tetsuya Tada, traveled to Australia where he was shown a one-quarter scale clay model of the car. He really liked it and ordered a real model.

Now, the Toyota GT 86 Shooting Brake is a fully-functional concept which features the same wheelbase and the same front end of the regular model. The roof and the rear quarter have been modified in order to offer more space. 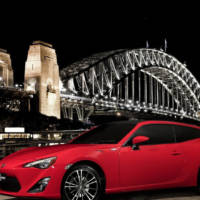 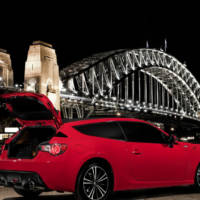 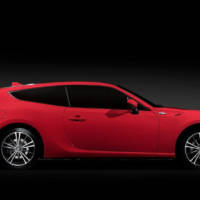 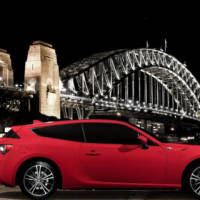 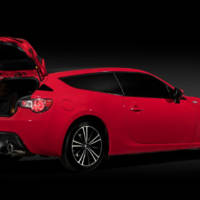 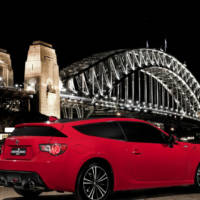 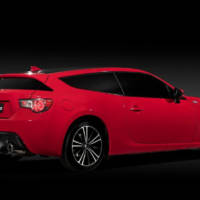 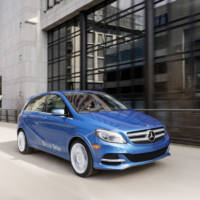 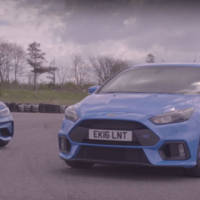