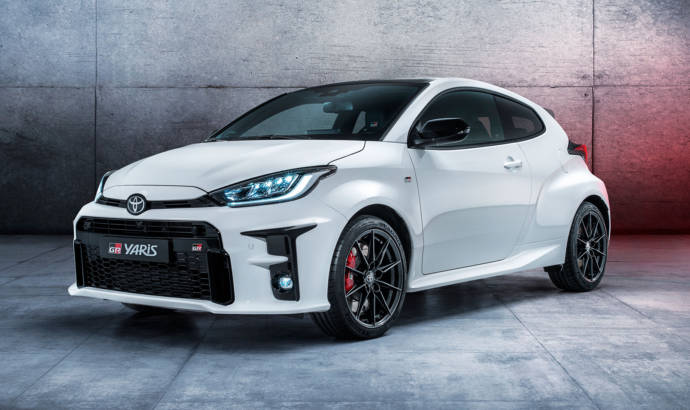 Toyota has published the pictures and the details of the 2020 GR Yaris. This is the new hot hatch developed by the Japanese car manufacturer and, according to Toyota, this car will be the base for the next Yaris WRC.

Under the hood of the 2020 Toyota GR Yaris is a newly developed 1.6 liter three cylinder engine which can deliver an astonishing 261 horsepower and 360 Nm peak of torque.

The engine resources are sent to the ground via a six speed manual transmission. There is also a four-wheel drive system which will be available with two Torsen limited-slip differentials. 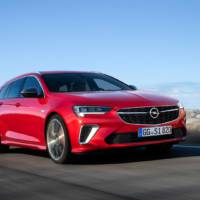 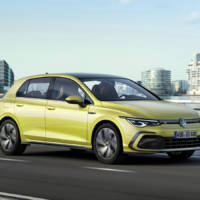