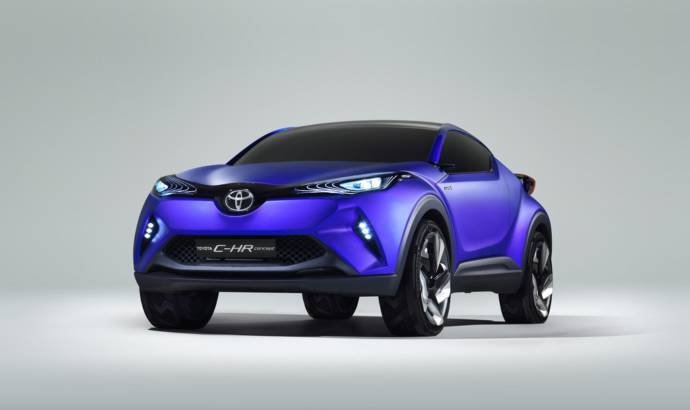 Toyota will unveil the new C-HR Concept during this year Paris Motor Show. The concept is anticipating a crossover positioned below the current RAV4 and targeting small SUV`s like Nissan Juke and Peugeot 2008.

The Japanese crossover features a new design language and offers a hint of what Toyota will bring to the car market. The main theme of the car follows a diamond styling line, which includes flowing cabin profile.

The lower bodywork has been sculpted to create faceted surfaces. If we look at C-HR`s current face we will see the lines of future Toyota`s. The profile features facetted treatment of the lower body, muscular wheel arches and angular rear shoulders.

Official unveiling of the Toyota C-HR Concept will take place during this year Paris Motor Show, on October 2nd. 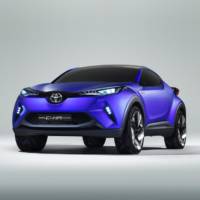 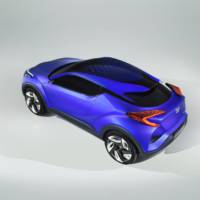 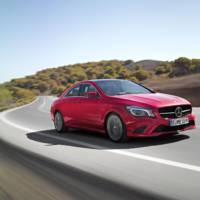 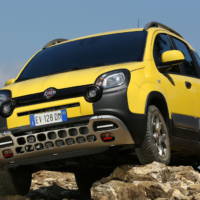