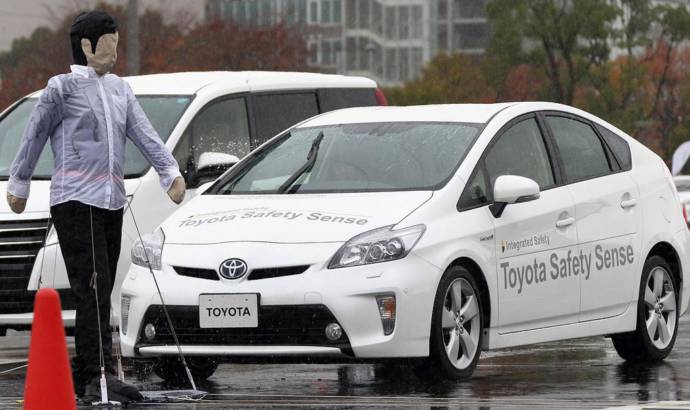 Toyota and Lexus to make automatic emergency braking standard by 2017

Last week, a number of 20 important manufacturers announced they will introduce an automatic braking system as standard, starting with 2017. So much earlier than the competition.

Announced today at the New York Auto Show, Toyota will begin to include the and Lexus Safety System+ and Toyota Safety Sense packages, anchored by automatic emergency braking (AEB), on almost every new vehicle by the end of 2017. 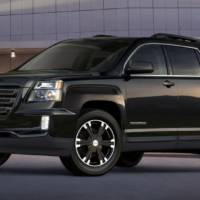 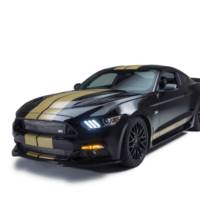