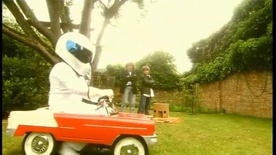 Top Gear’s upcoming season will start airing on BBC Two on Sunday 21st and with almost two days left until then TV viewers have enjoyed the trailer videos that featured Jeremy Clarkson, Richard Hammond and James May as kids and not to forget little Stig as well, playing and imagining what kind of cars they would drive as adults. Created in typical English fashion these Top Gear Season 13 Trailer videos have certainly amplified everyone’s excitement and curiosity so be sure not to miss this.
Watch the Top Gear Season 13 Trailer videos after the jump. 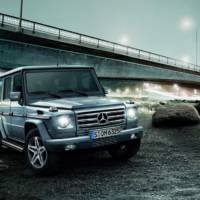 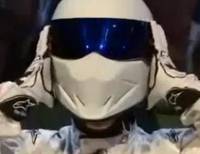