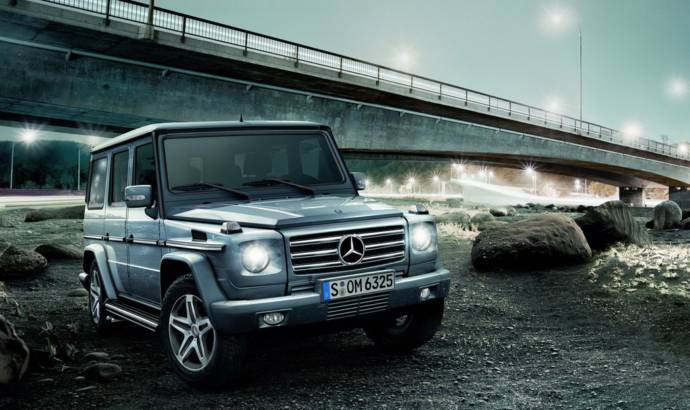 The German automaker continues to improve its hallmark SUV model, and today they introduced another 2010 Mercedes G Class edition with a new set of features. These features are visible on the outside through the new body colors available for the 2010 Mercedes G Class which are "palladium silver metallic" or "designo platinum magno" and the modified spare wheel cover at the back with a three-dimensional Mercedes star.
Inside the 2010 Mercedes G Class received new seats that offer optimised lateral support and a new rear seat bench, designo leather upholstery and wood trimmings with optional features also available, like ambient interior lighting, a leather covered dashboard, an extensive Chrome package and various multimedia interface connectors.
The 2010 Mercedes G Class price starts at 59,590 Euros for the G 350 CDI model equipped with a 224 horsepower V6 power unit.
Mercedes press release :
Mercedes-Benz is once again going its separate way with the G-Class. Instead of modernising the visual appeal of the striking design icon and relaunching it with a new design, those in charge have left its indestructible, hallmark traits untouched since 1979. At the same time, the consistent effort which Mercedes-Benz has put into the evolution of the "G" has helped safeguard its leading position.
In the most recent case, the "G" specialists have focused their attention on the interior and developed new seats. The ergonomically optimised front seats improve both comfort and lateral support, helping further bolster driver-fitness safety. The new design has also modernised the rear seat bench, with modifications that echo the styling of the driver’s and front passenger’s seat. "G" customers can choose between black or grey fabric upholstery and leather appointments either in black, grey or chestnut. Further added comfort comes courtesy of the new optional climatised multicontour seats. The line-up now also includes the exquisite designo leather upholstery in classic red or black as well as designo wood trim in black piano lacquer. Another highlight that will be available in early 2010 comes in the shape of the designo stone trim in Labrador blue pearl.
The standard specification now includes an Aux-in socket in the glove compartment and the familiar designer ignition key. As an option, indirect ambient interior lighting, a leather-trimmed dashboard, an extensive Chrome package as well as a media interface to connect an iPod, USBor Aux devices add to the feel-good factor on board.
New paintwork options are also available: "palladium silver metallic" or the "designo platinum magno" matt finish, which show off the striking body design of the "G" to particularly good effect, supplement the line-up for 2009. At the rear, the new models make a distinctive statement with a modified spare wheel cover with a three-dimensional Mercedes star.
Current model range: three body variants, three engines
The model family currently includes three body variants (short Station Wagon, long Station Wagon and Cabriolet), which can be combined either as the G 350 CDI (replaces the previous G 320 CDI with a new nomenclature) with the frugal V6 diesel engine or as the G 500 with a powerful 5.5-litre V8 petrol engine. The top-of-the-line G 55 AMG – available solely as a four-door long Station Wagon – offers muscular performance, which, together with the incomparable vocals, underpins the character of this decidedly sporty version. The G-Guard based on the G 500 long Station Wagon remains an important component in the model range. The fully armoured G-Class certified to bullet resistance level FB6 or FB7 provides protection against pistols/revolvers and long-barrelled weapons as well as against explosive charges of a defined size.
The evergreen Mercedes-Benz off-roader provides a superior synthesis of high-performance drive and dynamic handling control systems. The standard specification includes the electronic traction system 4ETS, the Electronic Stability Program ESP® and three differential locks selectable at the push of a button, alongside the permanent all-wheel drive with off-road ratio.
Key technical data* and prices at a glance:

On its 30th birthday: readers’ poll awards mount up
Readers of the "4Wheel Fun" off-road magazine named the "G" "2009 superstar" in its readers’ poll. The indefatigable off-roader came out on top in the same poll in 2007. Following on from the success in 2003 and 2007, readers of "Motor Klassik" once again chose the Mercedes-Benz G-Class as "classic of the future" in 2009. For an incredible sixth time – after 2001, 2003, 2006, 2007 and 2008 – readers of “Off Road” have bestowed the title “off-roader of the year 2009” on this automotive icon. The G-Class boasts a long tradition of awards and accolades, reflected in the packed trophy cabinet. Readers of specialist magazine "auto motor und sport" have voted the G-Class the world’s best off-roader no less than 14 times.
In 1983, the Australian automotive magazine "bushdriver" named the "G" the best 4×4 off-roader of the year, undoubtedly rekindling memories of the Paris-Dakar victory that very same year. In 1993, readers of the French "Magazine 4×4" voted the G 350 TURBODIESEL the off-roader of the year. And in 1995, the readers of the specialist water-sports magazine "Boote" came to the conclusion that the G-Class is the best towing vehicle. 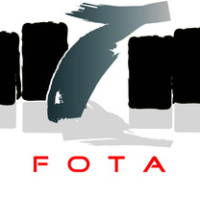 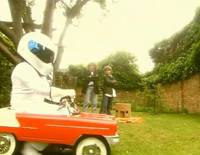