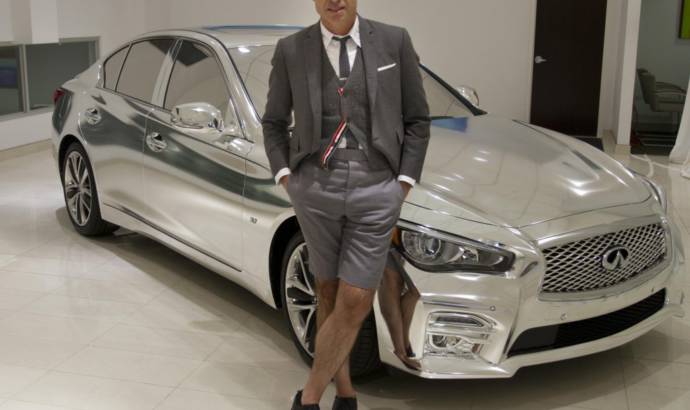 The Infiniti Q50 had a new look revealed in New York City, thanks to two of the hottest designers in the high-fashion world. The cars were unveiled to media at the Infiniti of Manhattan dealership located in the city’s famed Hell’s Kitchen area.

"I was totally blown away when I saw it; the ombré-effect that we created [with the exterior paint], and set out to create, really worked as an object. That emphasized the movement and the shape of the car, which is what was most important to me," said Zac Posen, fashion designer.

Posen dresses some of today’s hottest celebrities. He and his contemporary, Thom Browne, each took a turn at outfitting the newest addition to the Infiniti lineup. These custom-tailored cars feature elements exclusive to each designer’s aesthetics.

The Thom Browne 2014 Infiniti Q50 exterior features a chrome finish. The vehicle is accented with his signature red, white and blue stripe throughout, from the seats to the floor mats, and stitching on the steering wheel. There’s also Browne’s hallmark sterling silver ring encircling the gear-shift handle.

With a more feminine flair, Posen’s creation displays a unique paint application that evokes the back of a glamorous silk gown.

These Infiniti Q50 packages will be sold for $75,000 each on gilt.com in December with a portion of the proceeds benefiting St. Jude Children’s Research Hospital. 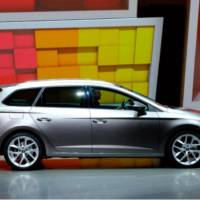 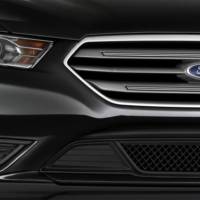