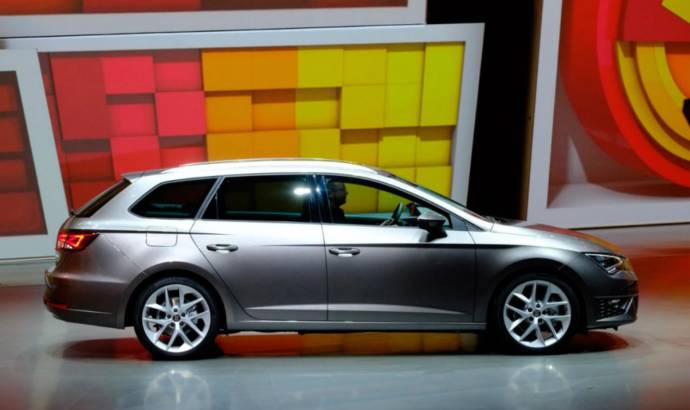 The SEAT Leon ST has been awarded a five-star safety rating by car safety assessment body Euro NCAP. The outstanding score puts the Leon ST among the very safest cars on the road.

The spacious, versatile and beautiful estate car, which goes on sale in the UK in October for January 2014 first deliveries, joins the Leon five-door hatchback as a five-star car.

The rating is the result of exceptional scores in all areas of the industry-standard Euro NCAP test, but particularly the adult occupant safety and child occupant safety sections, for which the Leon ST scored 94% and 92% respectively.

Features such as front passenger airbag deactivation, to facilitate installation of a rear-facing child seat, helped achieve the child occupant score, while extensive use of high strength and ultra-high strength steels in key areas of the chassis ensure that the Leon ST remains as stable as possible during a collision.

SEAT lane-keeping assistant (known as Lane Assist in the UK and available as part of the Leon’s optional Driver Assist Pack) uses a camera mounted behind the rear view mirror, which detects lane markings and helps the driver stay in lane. Working at speeds above 40 mph and linked to the power steering system, it applies a small amount of torque to the steering wheel intended to prompt the driver into taking corrective action should he or she begin to drift out of lane.

The multi-collision braking system (called Automatic Post-Collision Braking System in the UK, and standard fit) detects when the car has been involved in an accident – for example when the airbag has been fired – and automatically applies the brakes to prevent or mitigate a subsequent impact. It triggers both the hazard warning lights and the brake lights.

Thanks to a 587-litre boot that stretches to 1,470 litres with the rear seats folded flat, the Leon ST is one of the biggest estates in its class, while its £825 premium over an equivalent Leon five-door model is significantly lower than that of the majority of its direct competitors. 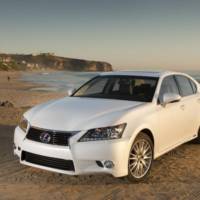 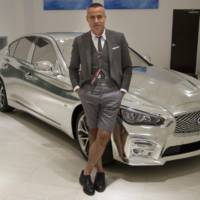