Home / Car News / This is the starship made by Porsche for the new Star Wars: The Rise of Skywalker 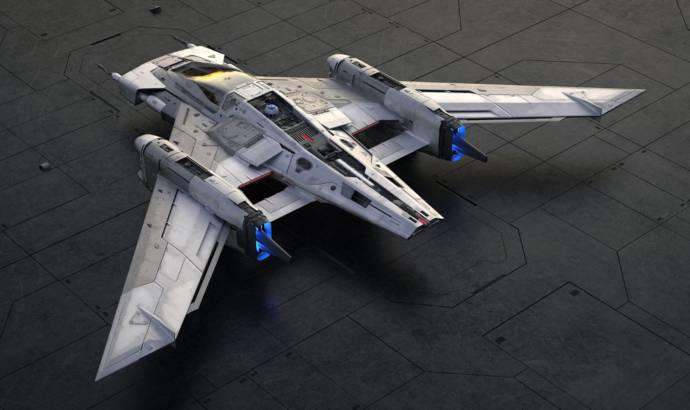 This is the starship made by Porsche for the new Star Wars: The Rise of Skywalker

Designers from Porsche AG and Lucasfilm Ltd. have joined forces to develop a fantasy starship that brings together the design DNA of the two brands.

Tri-Wing S-91x Pegasus Starfighter is the name of the starship developed by Porsche for the new Star Wars: The Rise of Skywalker in Los Angeles.

“This collaboration is an amazing opportunity to merge the design aesthetics of Porsche and Star Wars. I found it to be creatively challenging and extremely inspiring,” says Doug Chiang, Vice President and Executive Creative Director for Lucasfilm.

As you can imagine, the guys from Porsche managed to come with some exterior design bits that were influenced by the new Porsche 911 and Porsche Taycan models. While legal requirements impose certain restrictions on creativity in the classic design process for a series-production vehicle, this project opens up a whole new dimension of freedom.

“The design of the spaceship is harmoniously integrated into the Star Wars film world while at the same time demonstrating clear analogies with the characteristic Porsche styling and proportions”, says Michael Mauer, Vice President Style Porsche at Porsche AG. 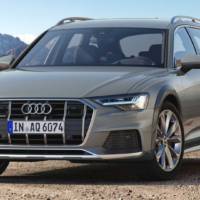 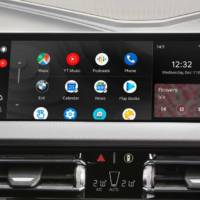