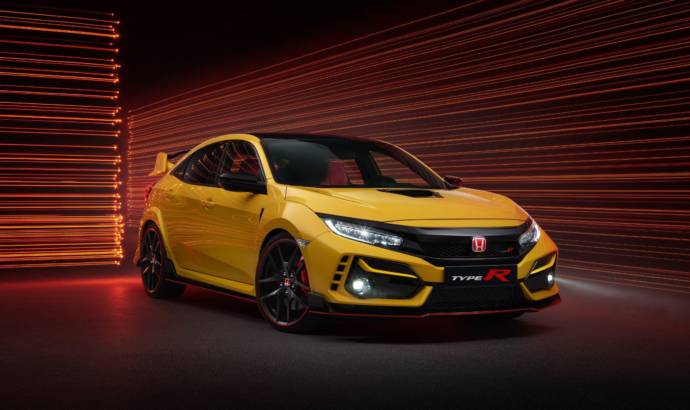 This is the revised 2021 Honda Civic Type R Limited Edition

A couple of weeks ago, Honda has published the first pictures and details of the revised 2021 Civic Type R. The hot hatch gained some slightly minor exterior changes, an improved suspension and also minor tweaks for the interior.

Today, the Japanese car manufacturer announced us that the current 2021 Civic Type R will also be available in a performance variant called Limited Edition.

This new variant is 47 kilograms lighter than the standard one and has no air conditioning or infotainment system. The suspension has been tweaked to performance, the wheels have been replaced with 20 inch BBS special rims while the rubber is now Michelin Pilot Sport Cup 2.

Under the hood is the same 2.0 liter VTEC turbo engine with 320 horsepower and 400 Nm peak of torque. Thanks to the new weight and tires, the car can run from not to 100 km/h in 5.7 seconds, 0.1 second faster than the standard one.

Even thought the Japanese car manufacturer did not announce that, we are pretty sure that this variant will try to score a new record around the Nurburgring. The current generation Civic Type R was the crown of the German race track in 2017, but the time was beaten by the all-new Renault Megane RS Trophy-R. We are looking forward to see what Honda will do with this track beast.

And another important fact. The new 2021 Honda Civic Type R Limited Edition will be sold in Europe in just 100 units. Price will be soon announced. 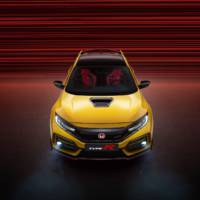 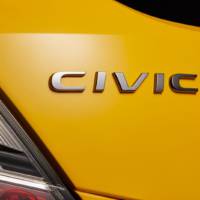 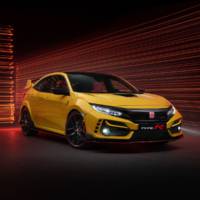 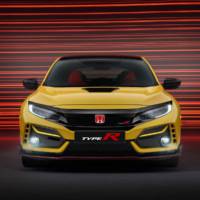 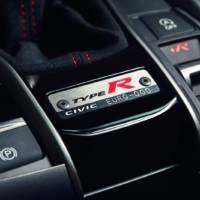 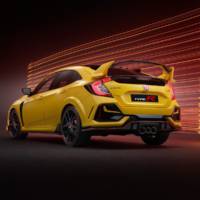 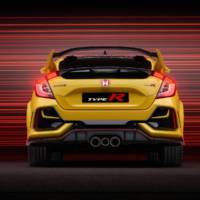 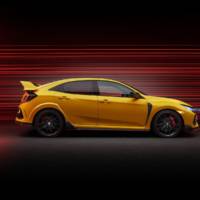 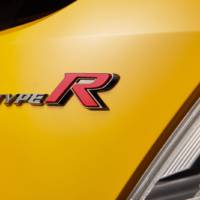 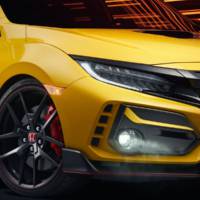 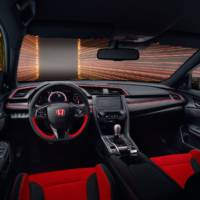 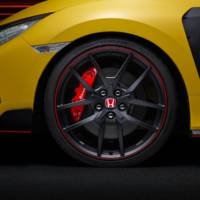 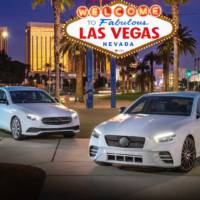 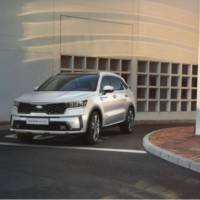