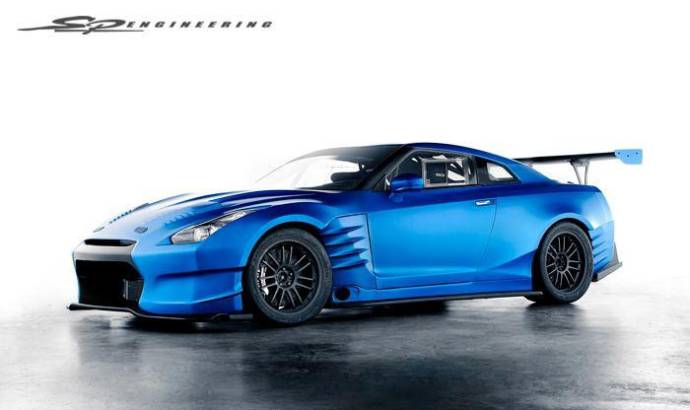 On May 24th the sixth part of the Fast and Furious franchise will have its premiere. As you may know the special actor in this movie will be the Nissan GT-R and now, we have the opportunity to see how it will look like.

The entire cooling system was modified by the R’s Tuning, the aerodynamic kit was created by BenSopra while the SP Engineering took care of the ECU. The last one has to use 100 octane petrol to generate more power.

Seibon has signed the carbon doors, engine cover and cooling panel while the Sparco and AeroCatch comes with others modifications.


On the inside the steering wheel is signed by MCR and the carbon ceramic discs were installed by the guys from Weapons Grade Performance. The engine also received a Switzer P800 turbo kit and the SP Engineering has installed a HKS downpipe and a resonated Y-pipe.

After the jump you can see how the Nissan GT-R from Fast and Furious 6 can perform on the dyno. 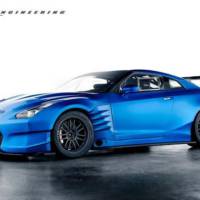 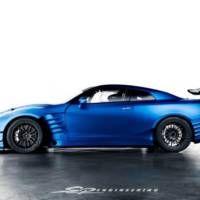 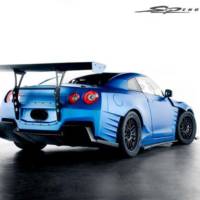 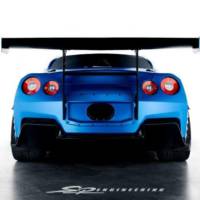 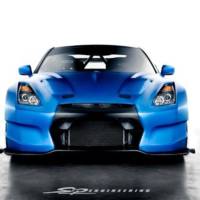 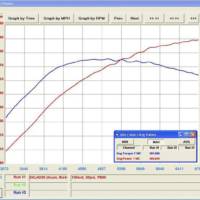 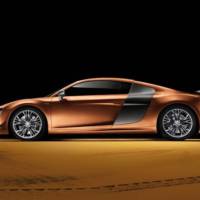 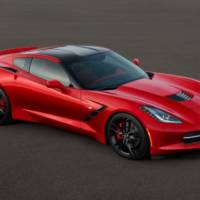