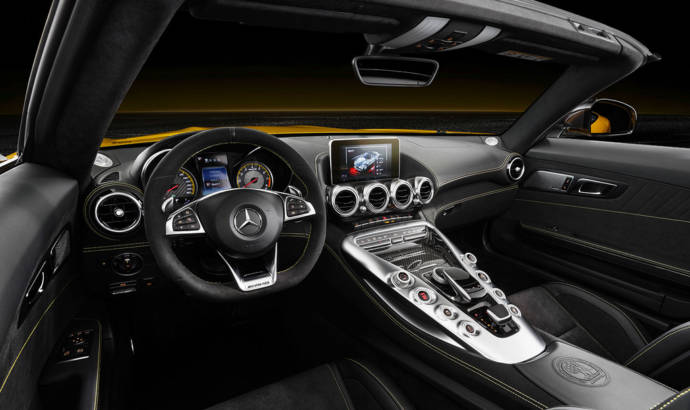 This is the new Mercedes-AMG GT S Roadster

Mercedes-Benz has officially unveiled the all-new Mercedes-AMG GT S Roadster. This version of the AMG GT was developed to create a bridge between the AMG GT Roadster and the hardcore version AMG GT C Roadster.

Just like the other two systers, the German car uses a V8 4.0 twin-turbo engine rated at 522 horsepower and 670 Nm peak of torque. Matted to a seven speed dual clutch automatic transmission, the car can run from not to 100 km/h in just 3.8 seconds, while the top speed is clocked at 308 km/h.

Another important fact is that the soft-top roof can be lowered or raised in just 11 seconds at speeds of up to 50 k/h. The mechanism used by Mercedes-Benz is made out of magnesium, steel and aluminium in order to have a reduce weight.

Standard, the new Mercedes-AMG GT S Roadster has a limited slip differential which is electornically controlled, the AMG Ride Control suspension with three modes and the AMD Dynamic Control with five settings. 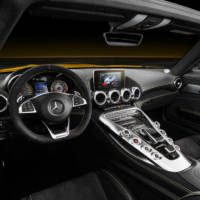 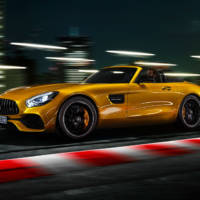 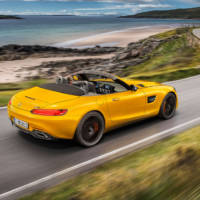 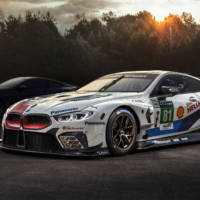 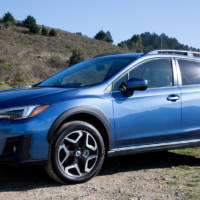 NEXT 15 May 2018
Subaru Crosstrek Hybrid announced