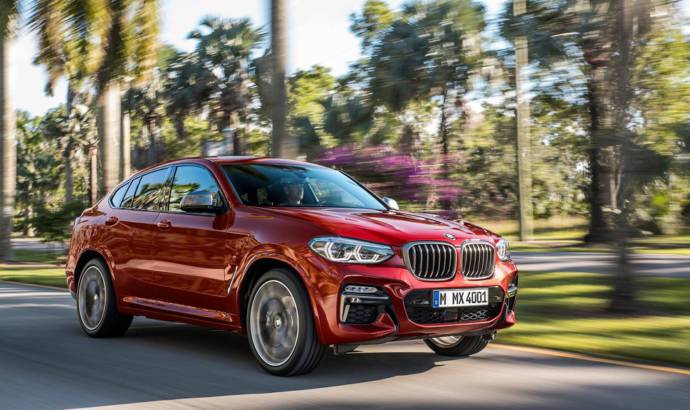 BMW has officially unveiled the all-new generation 2018 BMW X4 model. The new SAC will be showcased during the 2018 Geneva Motor Show in March.

The first generation BMW X4 was sold in about 200,000 units and with the new generation, the German manufacturer will want more. On the design side, the all-new 2018 BMW X4 is said to be a picture of powerful agility and self-assured presence.

Increase in length (+81 mm), width (+37 mm) and wheelbase length (+54 mm) compared with the outgoing model the new 2018 BMW X4 is also styled and is the perfect definition of a Sports Activity Coupe.

Inside the cabin, the new model will come with all the features that we have seen on the new generation BMW X3, including the touch control central display and the gesture control system. xLine, M Sport X and M Sport variants enable effective personalisation. The BMW X4 is available for the first time with exclusive options from the BMW Individual portfolio.

For the first time, the BMW X4 will be offered in a M40d version. Speaking of engines, the new generation will be offered with three petrol and four diesel units and power outputs between 184 and 360 horsepower. The M Sport versions will be lighter and will come with Variable Sport Steering, Performance Control, Adaptive M suspension, M Sport differential and M Sport brakes (standard or optional): 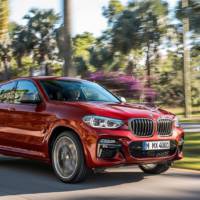 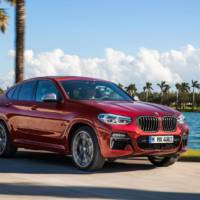 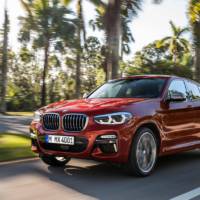 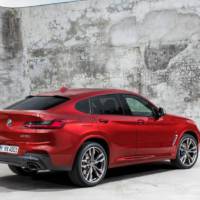 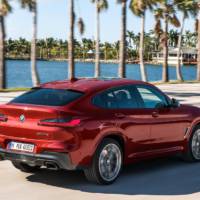 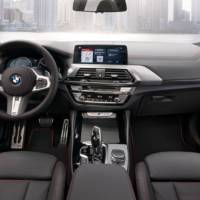 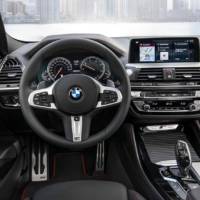 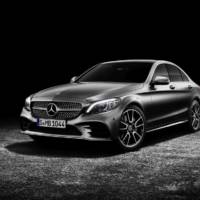 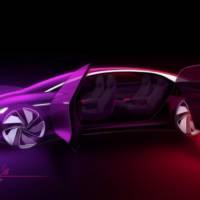