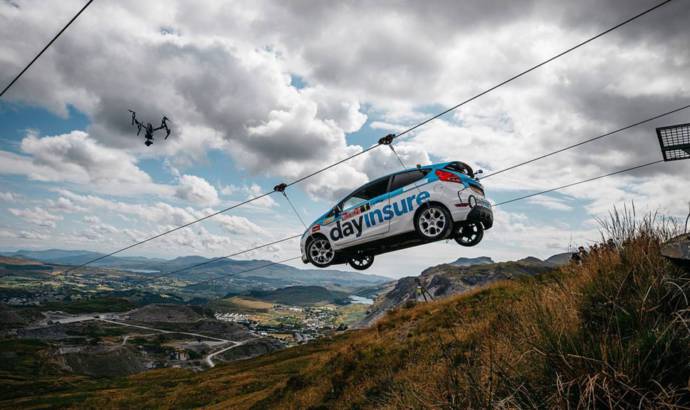 The Dayinsure Wales Rally GB will take place from 4 to 8 October and it will be part of the World Rally Championship. In order to promote the event, Dayinsure, Zip World and Slate Mountain have oined forces to produce the sensational #Skydriver viral video.

The movie was filmed at Slate Mountain which will hold two stages on the Friday of this year’s Wales Rally GB. But the most important part is the zip line. In order to get down the slope, a Fiesta R2 is not using the roads. Instead, the rally car uses a zip line which can be found at Zip World Titan, the largest zip zone in Europe.

Behind the wheel of the Fiesta R2 is British Rally Championship leader Matt Edwards. Also during the movie you’ll have the chance to see Elfyn Evans, current M-Sport WRT driver. He is the only welsh driver who managed to won the Dayinsure Wales Rally GB.

"The stunt sounded absolutely crazy when I first heard about it and, believe me, it was even crazier to witness. I’m just glad it wasn’t me in the car," he said. 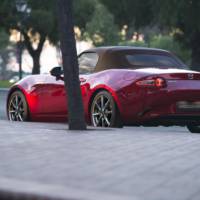 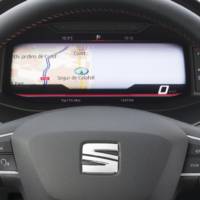